Here’s the Subtle Way in Which Oscar Attendees Supported Ukraine

The Academy Awards continued its tradition of acknowledging political and social issues this year, with attendees expressing solidarity with Ukraine.

Several stars on the Oscars red carpet wore accessories making a statement in support of global refugees. Jamie Lee Curtis, Pachinko‘s Yuh-jung Youn, and songwriter Diane Warren are among the stars who wore blue ribbons printed with “#WithRefugees,” which were created by the United Nations High Commissioner for Refugees and distributed by the UN Refugee Agency. The ribbons were the first subtle statement in a night sure to include several demonstrations of support for Ukraine amid the Russian invasion.

During the ceremony, the attendees observed a moment of silence to “show support for the people of Ukraine currently facing invasion, conflict and prejudice within their own borders,” per a statement shown during the broadcast.

“While film is an important avenue for us to express our humanity in times of conflict, the reality is millions of families in Ukraine need food, medical care, clean water, and emergency services. Resources are scarce, and we—collectively and as a global community—can do more,” the statement reads.

“We ask you to support Ukraine in any way you are able. #StandWithUkraine,” it concluded.

In past years, Oscar attendees have worn colored ribbons to acknowledge global political and social issues, as well as those within the entertainment industry. This year’s blue ribbons echo 2017, when stars wore American Civil Liberties Union ribbons in the wake of then president Donald Trump’s Muslim ban, as part of the Stand with A.C.L.U. initiative.

Several stars also wore black-and-white #TimesUp pins to the 2018 ceremony to show solidarity with the Time’s Up and #MeToo movements. 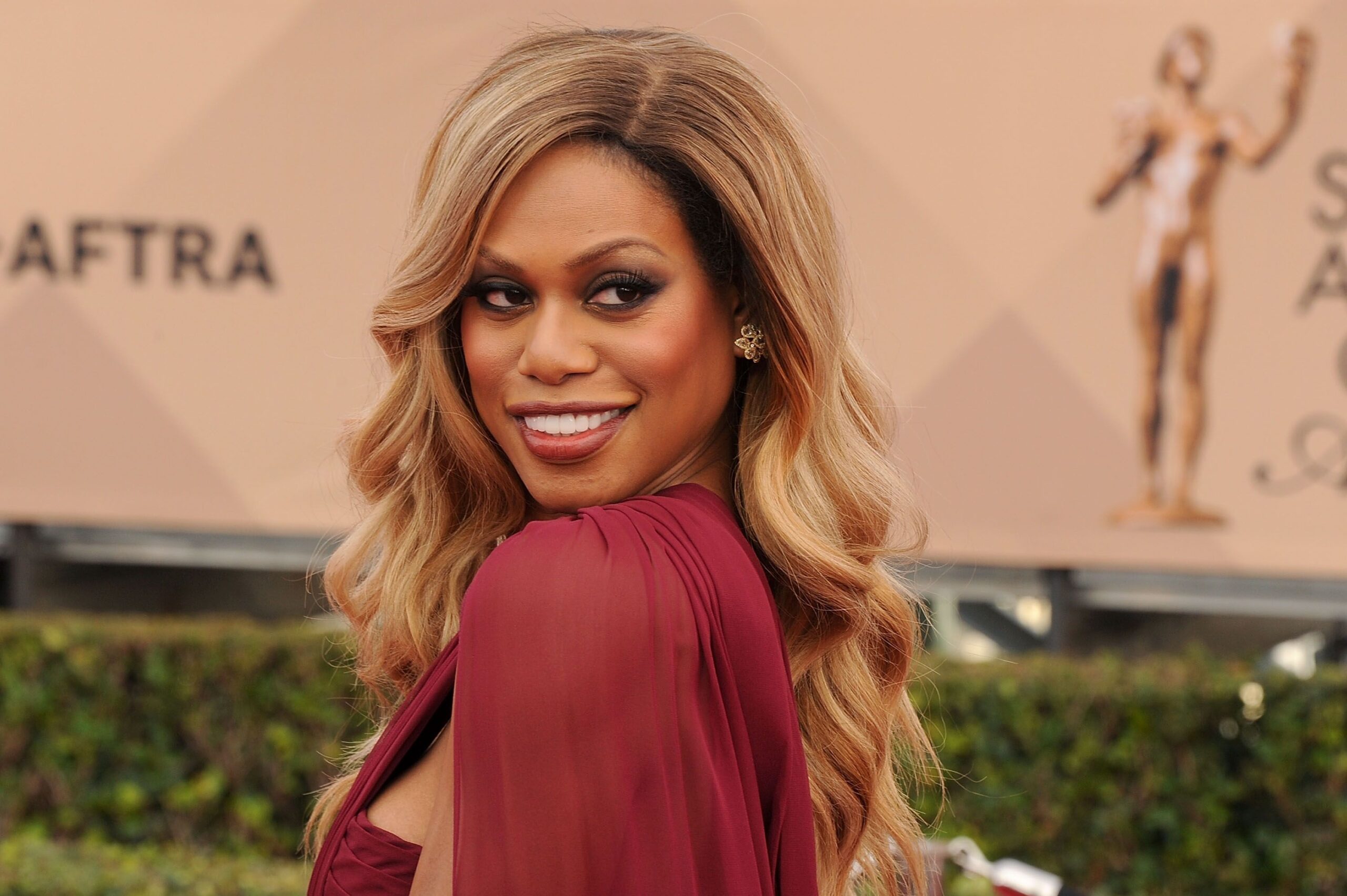 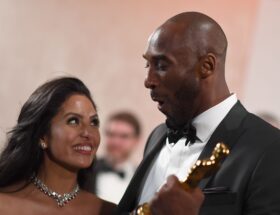 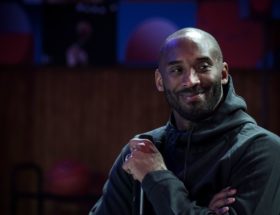