“Change is what we need right now. It’s important for BTS to start our second chapter.”

The reigning princes of K-pop are taking a break.

The mega-popular Korean boy band BTS have announced that they’re taking an “indefinite hiatus,” according to Billboard. The news was confirmed by the band themselves at a press dinner, where they shared that all seven members were ready to embark on individual solo careers.

Over the last nine years, the band has become known as one of the most successful K-pop boy bands of all time, having consistently broken streaming and sales records, and challenged the status quo of Asian artists breaking into the American mainstream music industry.

“We have to accept that we’ve changed,” band member RM reportedly said during the event. “For me, it was like the group BTS was within my grasp until ‘On’ and ‘Dynamite,’ but after ‘Butter’ and ‘Permission to Dance,’ I didn’t know what kind of group we were anymore.”

RM also expressed concern over the “K-Pop machine,” alluding to the rigorous demands of the multibillion-dollar industry and how it affects artists emotionally, as well as creatively.

“[Industry executives] don’t give you time to mature. You have to keep producing music and keep doing something,” he added. “And it’s not just about music and work. I need to think and have some alone time and then those thoughts can mature into something uniquely mine.”

The band’s rep released a statement following the event, expressing in an all too familiar way (similar to boy bands of yesteryear like NSYNC and One Direction) that the band will never really be over (but for now … they’re over).

“BTS will continue to be active in various different formats, including working on solo projects,” their rep said in a statement to Billboard.

The group also expressed their gratitude to their millions of fans, with member Jimin saying, “We can’t help but think of our fans no matter what—we want to be the kind of artists that are remembered by our fans. I think now we’re starting to think about what kind of artists we each want to be remembered by our fans. I think that’s why we’re going through a rough patch right now, we’re trying to find our identity and that’s an exhausting and long process.”

“I think that change is what we need right now,” J-Hope added. “It’s important for BTS to start our second chapter.” 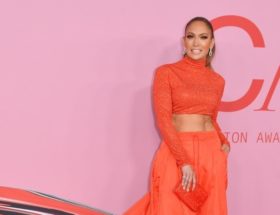 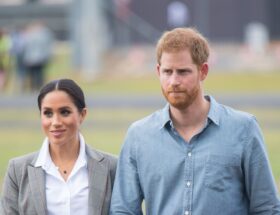