The star admitted she initially thought her bump was just a food baby.

The star posted a lengthy statement on her Instagram today, revealing that what she initially believed to be just a food baby is actually a very real human baby, which she is expecting with fiancé Sam Asghari.

The “…Baby One More Time” singer then said she won’t be going out much for the next few months, as she knows the paparazzi will just want to get “their money shot” of her growing baby bump, “like they unfortunately already have.”

Also in her post, Spears recalled being pregnant with her two sons, Sean and Jayden Federline, whom she shares with ex Kevin Federline.

“It’s hard because when I was pregnant I had perinatal depression … I have to say it is absolutely horrible 😔 … women didn’t talk about it back then … some people considered it dangerous if a woman complained like that with a baby inside her … but now women talk about it everyday … thank Jesus we don’t have to keep that pain a reserved proper secret 🤫 😬😬😬,” she wrote.

She also said she will focus on her health much more this time around.

Asghari, a model and fitness trainer, proposed to spears in September 2021 after five years of dating. “I can’t fucking believe it 💍💍💍💍💍💍❣️!!!!!!” Spears captioned an Instagram post announcing the news at the time and showing off her diamond ring by New York City jeweler Roman Malayev.

This will be Asghari’s first child. 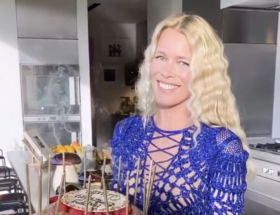 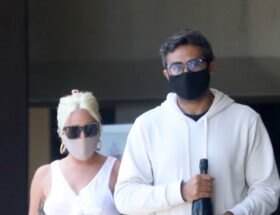 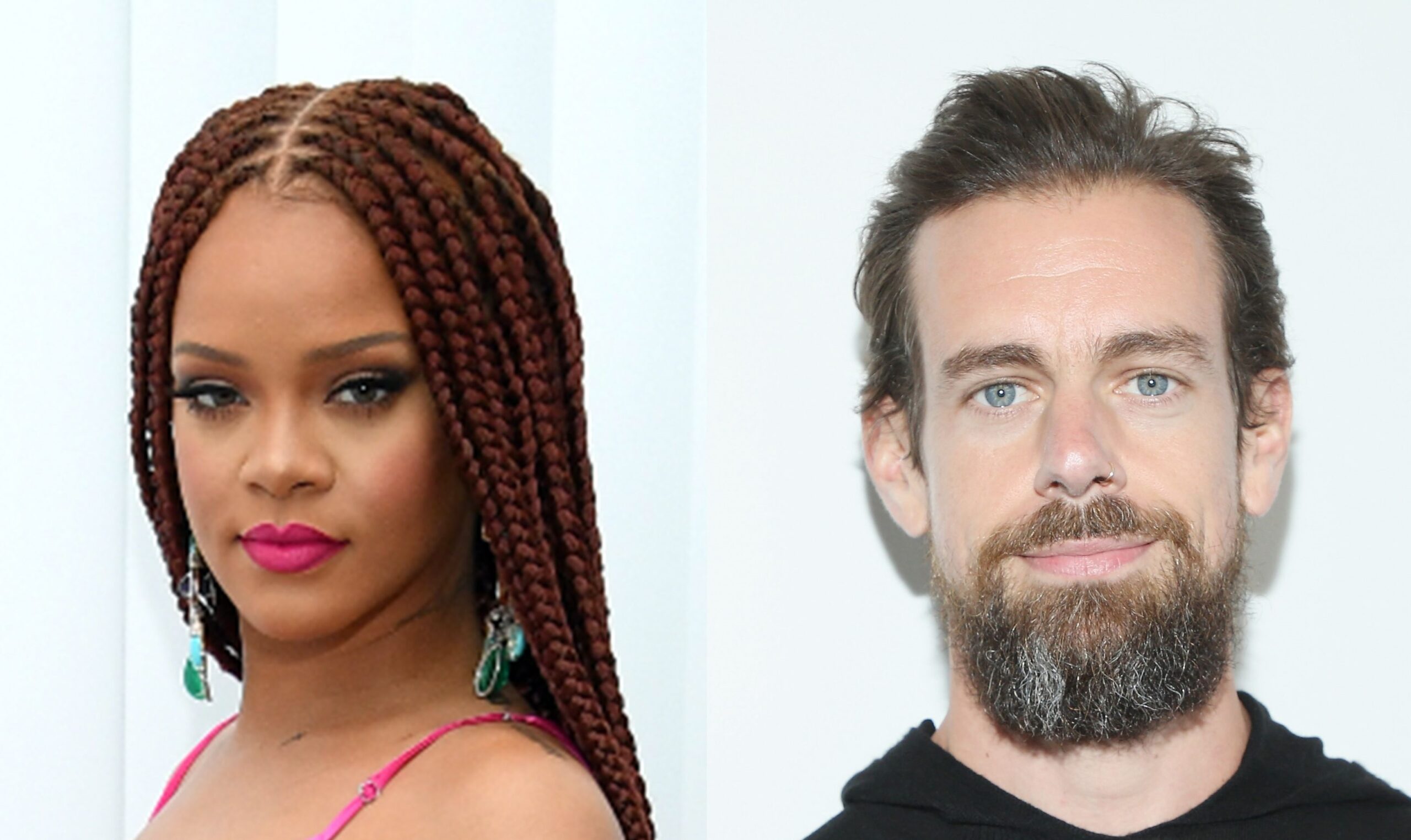