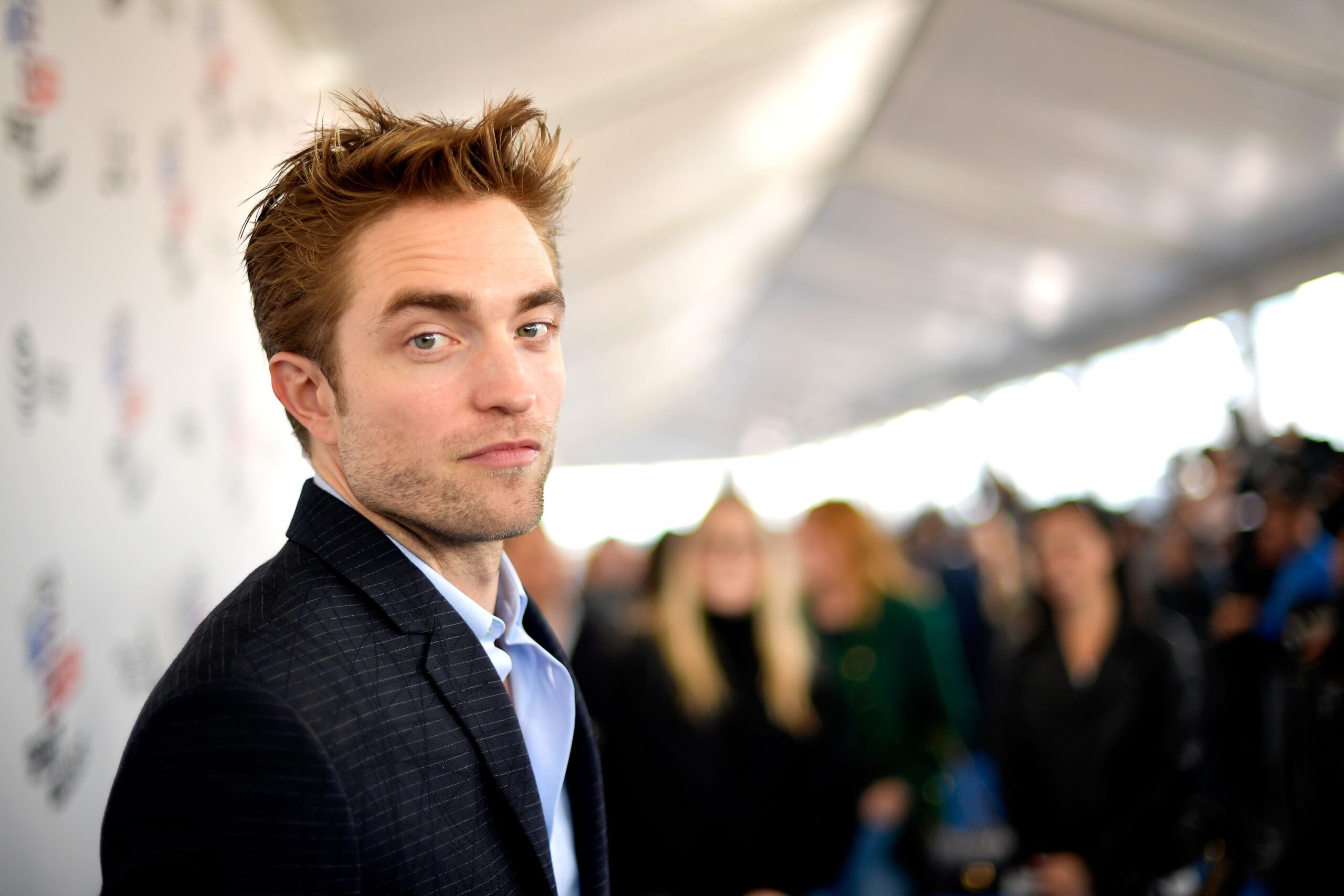 The film was only days into resuming production after a months-long break due to the pandemic.

Production on director Matt Reeves’s The Batman has been temporarily paused again. According to a “well-placed” source for Vanity Fair, that’s because the film’s star, Robert Pattinson, has tested positive for COVID-19.

The news comes just days into production resuming for the highly anticipated Batman film, following a months-long pause due to the ongoing coronavirus pandemic. Alongside Pattinson, Zoë Kravitz, Colin Farrell, and Paul Dano all star in the upcoming DC Comics installment.

Though Warner Bros. would not reveal which individual on set had contracted the novel virus, the production studio did release a statement confirming that the film’s operation had been placed on hold.

“A member of The Batman production has tested positive for Covid-19, and is isolating in accordance with established protocols. Filming is temporarily paused,” read the statement from the company. Pattinson nor his representatives have made a statement or comment regarding the news.

Per Variety, The Batman was about seven weeks into filming before production was shut down at the start of the coronavirus pandemic in March, evidently pushing back the film’s eventual release date. As of now, Warner Bros. is hoping to release the film in theaters on October 1, 2021. 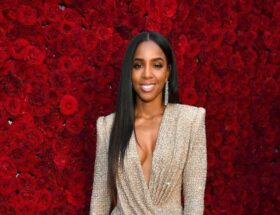 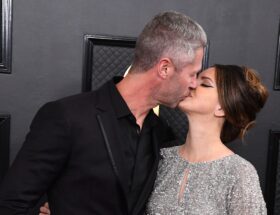