There’s everything going against being a young designer in the fashion business. The pressure on creativity and the constant hunger for new ideas is great. The financial barrier to entry is impossibly high. The industry is eating itself hand over fist for newness, coolness, buzz, and hype. COVID-19 threatens global sales figures, while the climate crisis puts an undue premium on design. That’s enough to make even the most optimistic person feel weary, and yet, despite all this, the 20 brands that held court in LVMH’s Avenue Montaigne headquarters today showed no signs of waffling. Together, they represent a cross section of fashion and of the world, hailing from 10 countries, spanning age groups, and using techniques as disparate as growing moss (Piero D’Angelo), hand-soldering chain mesh (Area), and transforming a sleeping bag into a coat (Rave Review). Together they are making a bright case for the future of fashion. In total, the 20 brands are made up of 28 designers, each with a singular voice: Ahluwalia by Priya Ahluwalia; Alled-Martinez by Archie M. Alled-Martinez; Area by Beckett Fogg and Piotrek Panszczyk; Casablanca by Charaf Tajer; Chopova Lowena by Emma Chopova and Laura Lowena; Commission by Jin Kay, Dylan Cao, and Huy Luong; Ester Manas by Ester Manas and Balthazar Delepierre; Helmstedt by Emilie Helmstedt; Kaushik Velendra; Nicholas Daley; Nous Etudions by Romina Cardillo; Peter Do; Piero D’Angelo; Rave Review by Josephine Bergqvist and Livia Schück; Samuel Guì Yang by Samuel Yang and Erik Litzén; Sindiso Khumalo; Supriya Lele; Tomo Koizumi; Vaqar by Shirin Vaqar and Shiva Vaqar; and Yuhan Wang.

“It’s great to meet all these young talents because it’s really like a snapshot of fashion at a given point, and it reflects what a generation is thinking and thinking of creating,” said Delphine Arnault, the director and vice president of LVMH and a member of this year’s jury. Having been instrumental in the creation of the prize—and having shepherded talent through plenty of LVMH’s many facets—Arnault has long had her finger on the pulse of what’s new in fashion.

As she assessed the message of this year’s crop of designers, she began, “At one point there was a lot of sportswear; now you don’t really see it any more. Then it was genderless. You see a little bit of that still, and I think sustainability is really the big theme—but it’s not really a trend.” She paused and then said, “I think [sustainability] is something that is going to stay forever.”

Problem-solving fashion’s sustainability issue was something that almost all of the brands discussed during a whirlwind of meet and greets scheduled today. (The official cocktail event, typically held on the first night of the showroom, was canceled.) As guests and LVMH’s panel of experts wound through the displays, arranged alphabetically, they were greeted with Ahluwalia’s book, Sweet Lassi, showing stockpiles of textile waste in Panipat, India. Nearby, Archie M. Alled-Martinez was explaining how his entire collection was knitted, reducing fabric waste. Later on Emma Chopova and Laura Lowena showed how they source Bulgarian textiles and deadstock mesh for their ensembles, while Helmstedt’s Emilie Helmstedt was bopping around in a necklace made of old dinner table china. The Rave Review designers pulled out a sexy pencil dress made from old plaid blankets, while Nicholas Daley showed how tartan scraps from his studio were knitted into a mega-size scarf. Nous Etudions and Commission have both eliminated real leather from their production, while nearly every brand here has found sustainable ways to fabricate its materials, either with organic cottons, upcycled or deadstock fabrics, and recycled polyesters.

Another message from the semifinalists is the importance of collaboration—something the big-name creative directors at LVMH have been pioneering since the Marc Jacobs for Louis Vuitton x Stephen Sprouse days. “There are a lot of duos and trios,” said Arnault. “I think it’s really interesting. It’s true that when you create your brand it’s an adventure and it’s always better to be two or three [because] you always need someone to share ideas and strategy with.” Of the 20 labels, seven are groups: Area, Commission, Chopova Lowena, Ester Manas, Rave Review, Samuel Guì Yang, and Vaqar. Also of note to Arnault is the rise in female designers; half the designers here identify as female.

“I walked through there and every semifinalist is so amazing,” Arnault continued. “I’m part of the jury, and this year for the first time the jury can vote in the semifinals. It’s so hard to vote because I think the level this year is extremely high—and it’s always high—but it’s going to be difficult to choose. We received 1,700 applicants and we selected 20.” The final eight will be revealed soon, with the grand prize winner and special prize winner announced on June 5 at the Fondation Louis Vuitton. Arnault’s advice for the semifinalists—and for aspiring designers everywhere? “Work, work, work!” 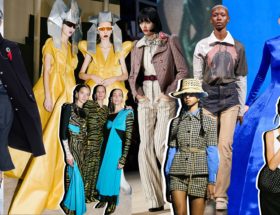 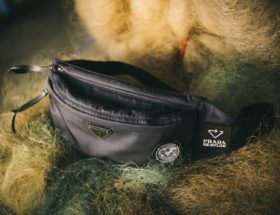 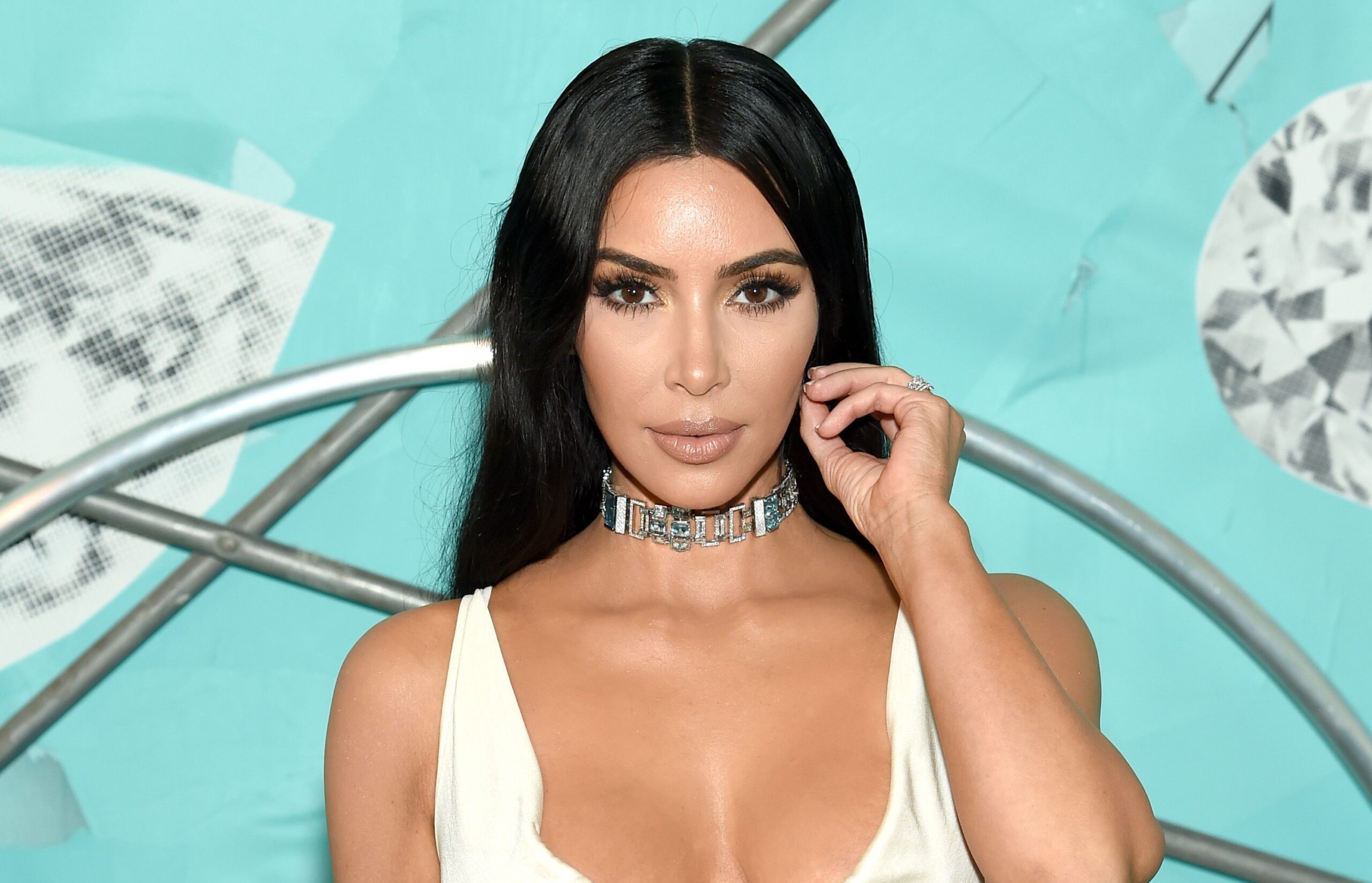