Music-makers, movie stars and male models united last night to celebrate the official grand opening of the Dior Men’s boutique in downtown Manhattan. Unsurprisingly, the two-story space with airy skylights and minimalist interior scheme is designed to look just as cool as the clothes hanging inside. Guests including A-Trak, Nicholas Braun, Logan Lerman, Coco and Breezy, Alexander Roth, Isaac Hindin Miller, and Nico Tortorella all showed up ready to party in full Dior looks. The night’s drinks of choice, Moscow mules and flutes full of fine bubbly, were eagerly awaiting attendees upon arrival.

A back-lit, mega-size portrait of model Ludwig Wilsdorff leaning up against a bedazzled car also greeted guests at the door.

DJ Isaac Miller electrified the room from start to finish. He even managed to amp up the scene to a point where a full-fledged dance party broke out in the back of the store. Hype is definitely not new nor unusual for the Dior man and this event followed suit—the store kept its doors open way past closing hour. 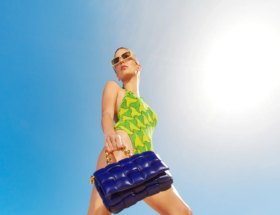 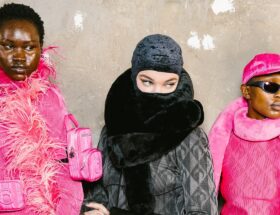 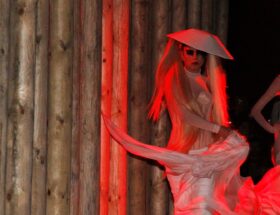