Natalie Portman’s fashion choices always make a statement, but at this year’s Academy Awards the oscar-winning actor decided to use style to send a message about the state of Hollywood. Tonight, she stepped onto the red carpet at the Dolby Theatre Portman clad in a Maria Grazia Chiuri designed embroidered Dior gown and matching cape that paid tribute to cinema’s female creators. The names of the women behind some of the best films of 2020—Hustlers, Little Women, and The Farewell among them—were stitched into the lapel of Portman’s cloak.

One of the biggest criticisms of the 2020 Academy Awards has been the lack of female nominees within the directing categories, as such Portman’s look was an urgent reminder. The event marked the 10th anniversary of Kathryn Bigelow’s landmark Best Director win for The Hurt Locker, yet the Oscars failed to honor any of the women who defined the year’s film landscape. Though audiences responded to the work created by Lorene Scafaria, Greta Gerwig, and Lulu Wang, when it came time for the prestigious nominations to be handed out, their names weren’t on the shortlist. As a director herself, Portman understands the struggles women face within the industry, and her sartorial salute to her peers wasn’t just chic fashion—it was a statement of solidarity. 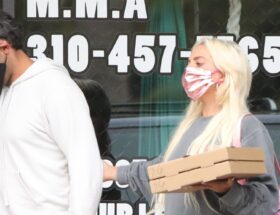 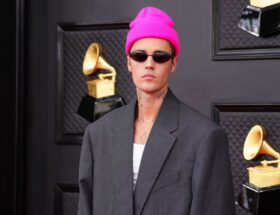 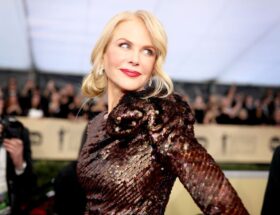