Gigi Hadid and Tyler Cameron Unfollowed Each Other on Instagram

And then Cameron bumped into Hannah Brown. Oof.

According to Us Weekly, Hadid unfollowedher former beau on Instagram since their breakup was announced in early October. Cameron followed suit shortly after.

Still, despite the seeming animosity, a source told Us that there’s no bad blood between the two. “Tyler still thinks of Gigi as a friend,” the source said. “They were really close, and he still likes and respects her, even though the romantic portion of their relationship is over.”

The insider added that Hadid’s unfollow didn’t “mean that they aren’t speaking or have any bad blood between them.”

Amid the reports of their social media fallout, Cameron ran into another ex ahead of the People’s Choice Awards: former Bachelorette star Hannah Brown (Cameron was the runner-up during Brown’s season of the reality dating show and she asked him out at the finale).

“I actually saw him and his mom and I said hello to them,” Brown told Us Weekly. “So I think it’s really sweet that he brought his mom.”

When asked if she was possibly nervous about running into Cameron, Brown said, “I think I have so much going on right now. I mean, I came straight from practice for the show tomorrow, so there’s no place for nerves and honestly, I’m just really focused on myself right now and I’m just really glad that I am able to be here and to celebrate the nomination of the award.” 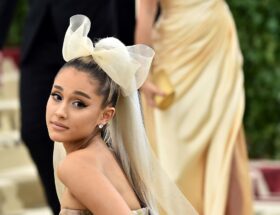 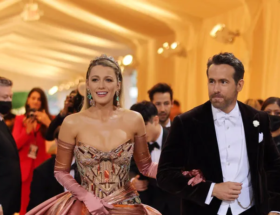 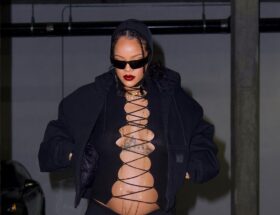