Athleisure has never been chicer. With the rise of sportswear on the runways, athletic brands have been refining their designs so that their pieces can be worn both in and outside of the gym; take labels such as New York Pilates, which recently launched sportswear, or LeSet, which is even tackling the tricky space of elevated loungewear. But while wearing an athletic outfit for non-physical activities is more socially acceptable than ever, the look can demand a little sprucing up every now and then—and actress Margot Robbie has the perfect styling tip to do just that.

Spotted in New York City yesterday, Robbie served up the ultimate trick for dressing up one’s workout attire: just add a statement coat and head out the door. The star wore classic black leggings and a crop top, and instantly made it fashion with a punky wool robe coat by R13, complete with a clashing tartan and leopard print. It was the perfect piece to take an ensemble from 0 to 100 with minimum effort. On her feet, Robbie also played up the athletic vibe of her sportswear pieces with a pair of crisp white low-top sneakers; large black sunglasses, meanwhile, lent a sleek finishing touch. So, the next time you’re feeling like running around town in your trusty gym clothes? Fear not—invest in a killer piece of outerwear that will do all the work for you. 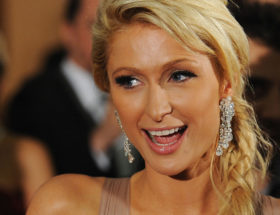 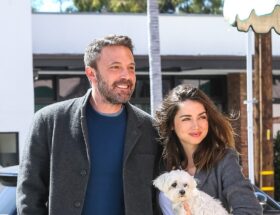 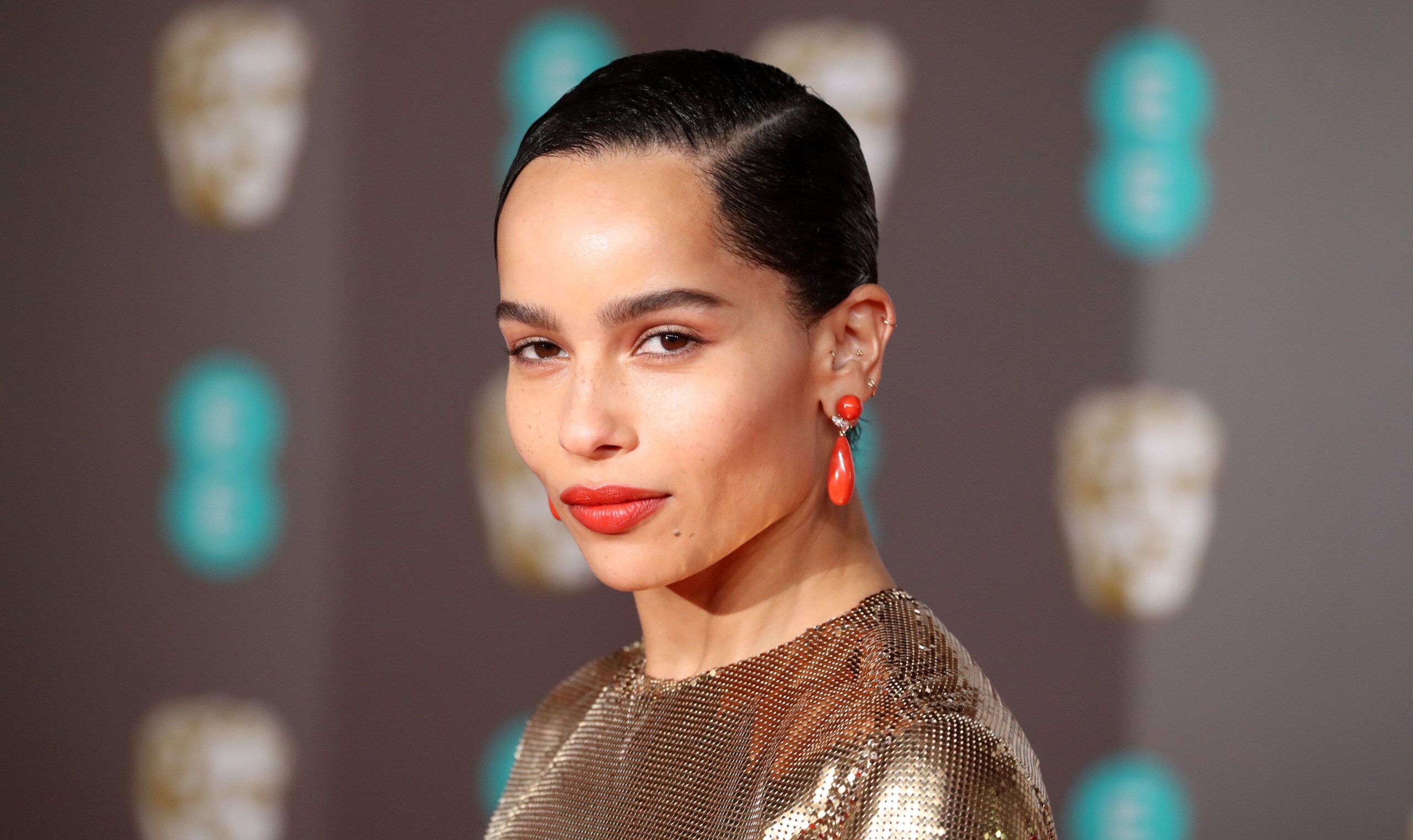