Those lucky enough to sit inside Brooklyn’s Barclays Center for the filming of Rihanna’s spectacular Savage x Fenty show already know that it is going to be the event of the year. Performances by Halsey, DJ Khaled, and more got the crowd cheering, while the epic dancing, grinding, and performance art by a large cast of models of all ages, shapes, and sizes proved that Rihanna’s vision of lingerie is one that can’t be beat. “Doing this tonight made me really miss the stage, and I think that’s the reason why I wanted to get up there,” Rihanna told Vogue on September 10, when the show was filmed.

Before the event streams on Amazon Prime on September 20—and the lingerie goes on sale on Savage’s site and Amazon—Rihanna has one more little surprise: She’s unveiling 15 of the boldest looks. In the images here, you can see her take on sexiness and female empowerment worn by the likes of Bella Hadid, Gigi Hadid, Joan Smalls, Laverne Cox, and more. 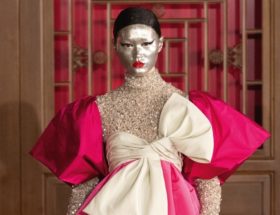 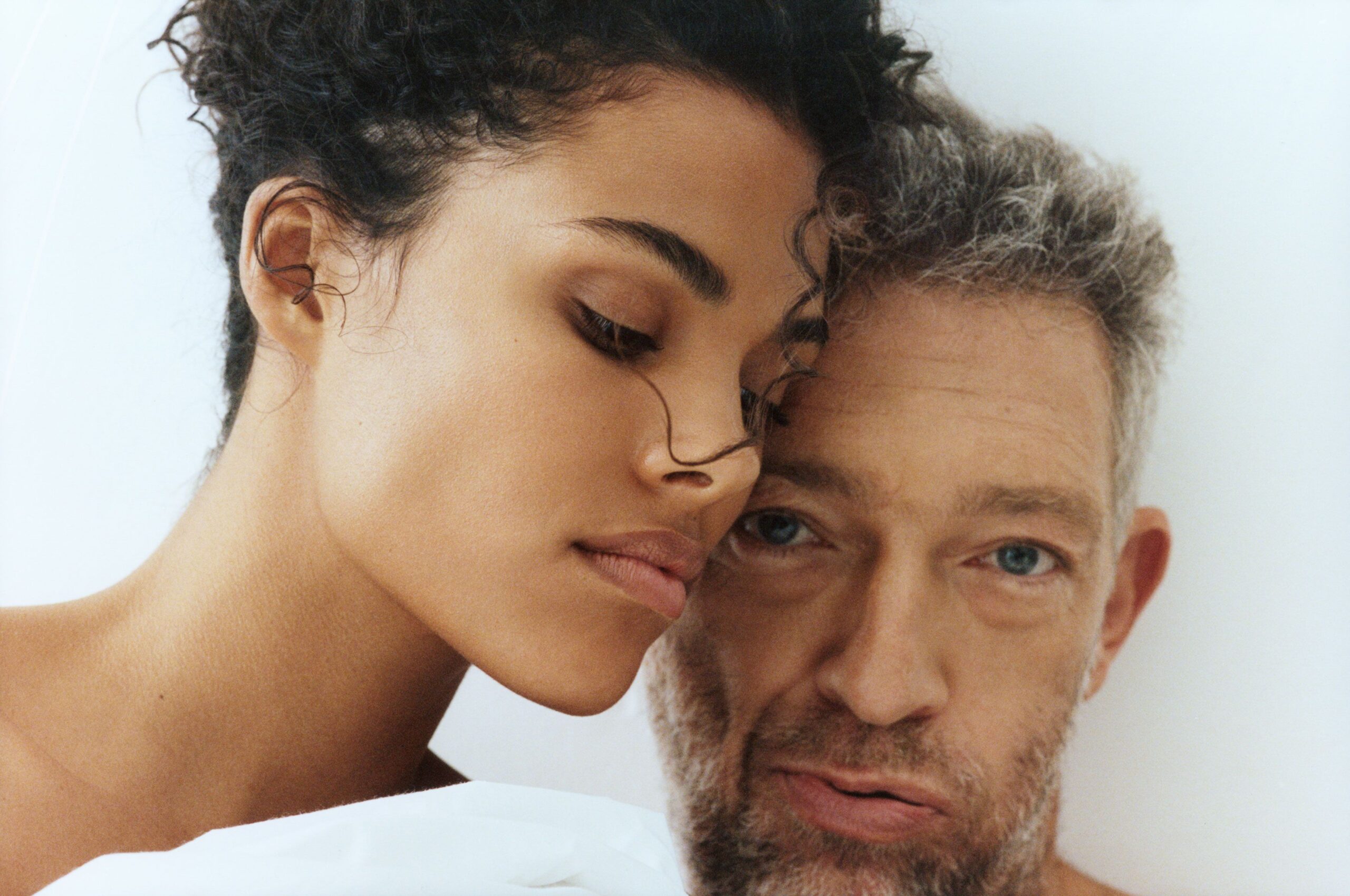 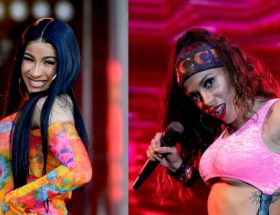