Lady Gaga is the ultimate pop chameleon. And for her latest transformation, the 33-year-old singer put her spin on one of the most powerful stage hairstyles: the power ponytail. Wearing it in New York City today, Gaga’s long platinum-blonde waves were smoothed back and secured at the crown with strands wrapped around the base several times over to sturdy effect. Both trailing behind her and slung over one shoulder of her studded leather motorcycle jacket, Gaga’s sleek style was a statement-making antidote to the heat and humidity of summer.

In the ’90s, Madonna catapulted the high-slung updo into the cultural zeitgeist during her Blonde Ambition tour. It went on to become a supermodel favorite with Kate Moss, Naomi Campbell, and Linda Evangelista all having a go at the tightly-wound look. And today, it remains a mainstay for music superstars (Beyoncé! Janet Jackson! Ariana Grande!), both for performances and in an off-duty environment, as illustrated by Gaga on the streets on Manhattan. Her take on the iconic ponytail being just the latest in a long lineup of head-swiveling hairstyles, each day brings the possibility of a new, referential—yet distinctly Gaga—look. 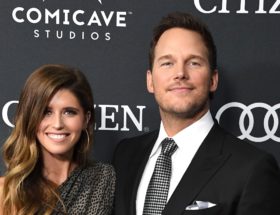 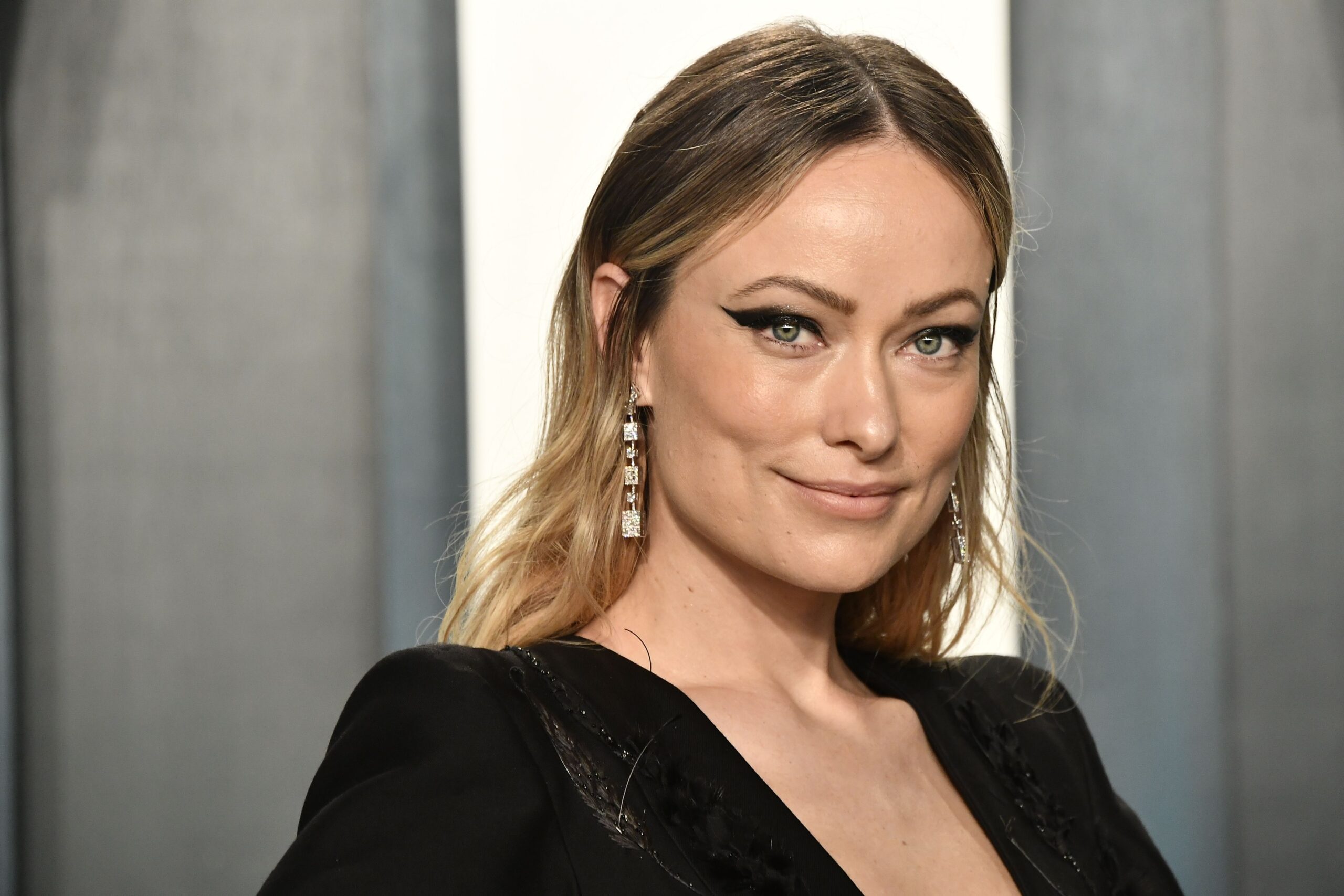 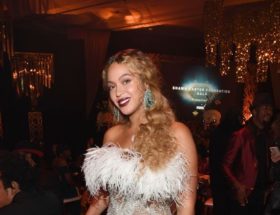