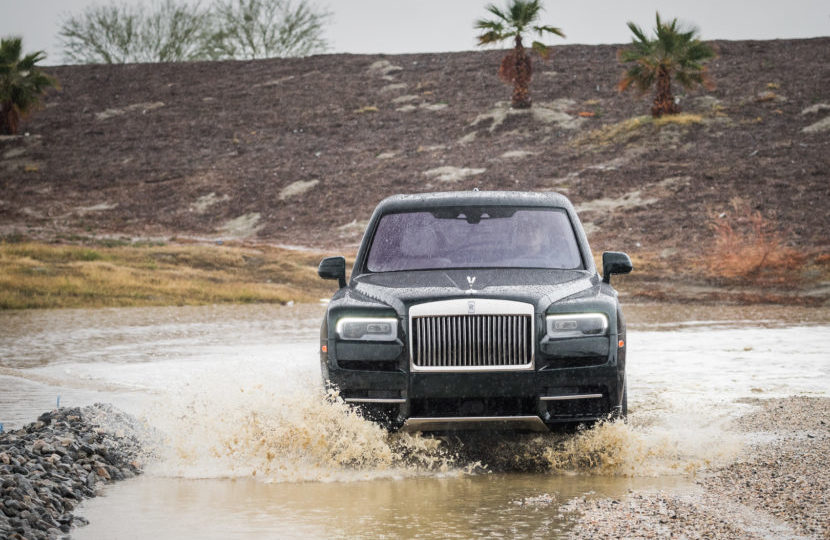 In almost every single news article or review of the Rolls Royce Cullinan, there’s some sort of reference to it being the brand’s first-ever SUV

In almost every single news article or review of the Rolls Royce Cullinan, there’s some sort of reference to it being the brand’s first-ever SUV or how heretical such an idea is for a brand like Rolls Royce. I’m every bit as guilty as the rest of the journalists that do so. However, those takes are all nonsense, including my own, and I realize this now. After having driven it, and spent some time riding in the back seat, I can say with absolute confidence that the Cullinan is no longer allowed to be called an SUV because it’s neither a sport or utility vehicle. It’s just a Rolls Royce that can now go further than ever before.

Surprisingly, one of the vehicles available for us to drive during our recent Test Fest was the aforementioned Roller. Because there were only two of them on hand, and about ten each of every other car, only a lucky few of us did actually get the chance to drive the Cullinan. Thankfully, yours truly was one of them and after doing so, the big Cullinan makes so much sense to me as a Rolls Royce. Just don’t call it an SUV.

First, let’s talk about the almost constant mockery of the Cullinan for being a massive, overly unnecessary vehicle. Yes, the Cullinan is absurd, enormous and completely and utterly superfluous. That’s sort of the point of a Rolls Royce, though, isn’t it? You don’t buy a Rolls because it makes practical sense, do you? Of course not. You buy a Rolls Royce so you can have the absolute very best of everything, cost, logic and humility be damned. The Cullinan is that and I love it because it is so unabashedly excessive.

Next, I want to talk about its looks. It’s not the prettiest thing on the road, regardless of how you slice it. Sure, there are some okay angles and it has some individual details that are quite nice. However, as a whole, it’s just not… right. There’s something off about the way it looks and it’s hard to really put a finger on. It sort of looks like what someone would render a Rolls SUV to look like. Though, I will say that it looks better in person and that it does have a commanding presence, pretty or not. 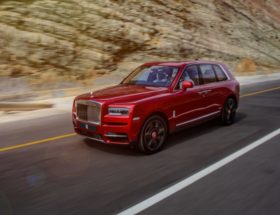