How This Victoria’s Secret Angel Took on the CFDA Awards

The CFDA Awards draws a who’s who of talent from across the fashion industry, and each year a select group of newbies experiences it all for the very first time. Last night newly minted Victoria’s Secret angel Barbara Palvin made her CFDA debut, arriving at the Brooklyn Museum in a sparkling look by Diane von Furstenberg. For Palvin, who has spent much of 2019 racking up career milestones, the event was another bucket-list accomplishment. “Everything was an amazing surprise,” she shared after the show.

Von Furstenberg may have passed the torch literally to new chairman Tom Ford, but her status as one of American fashion’s pioneers wasn’t lost on Palvin, who paid close attention to the designer’s message and captivating final speech. “I learned so much from her even in just one evening together—she is such an inspiration!” said Palvin. Von Furstenberg gave the rising star one more reason to feel good with a one-of-a-kind wrap dress fit for a princess. “I felt like Cinderella,” said Palvin. “Diane is a true icon, and I was honored to represent her.” 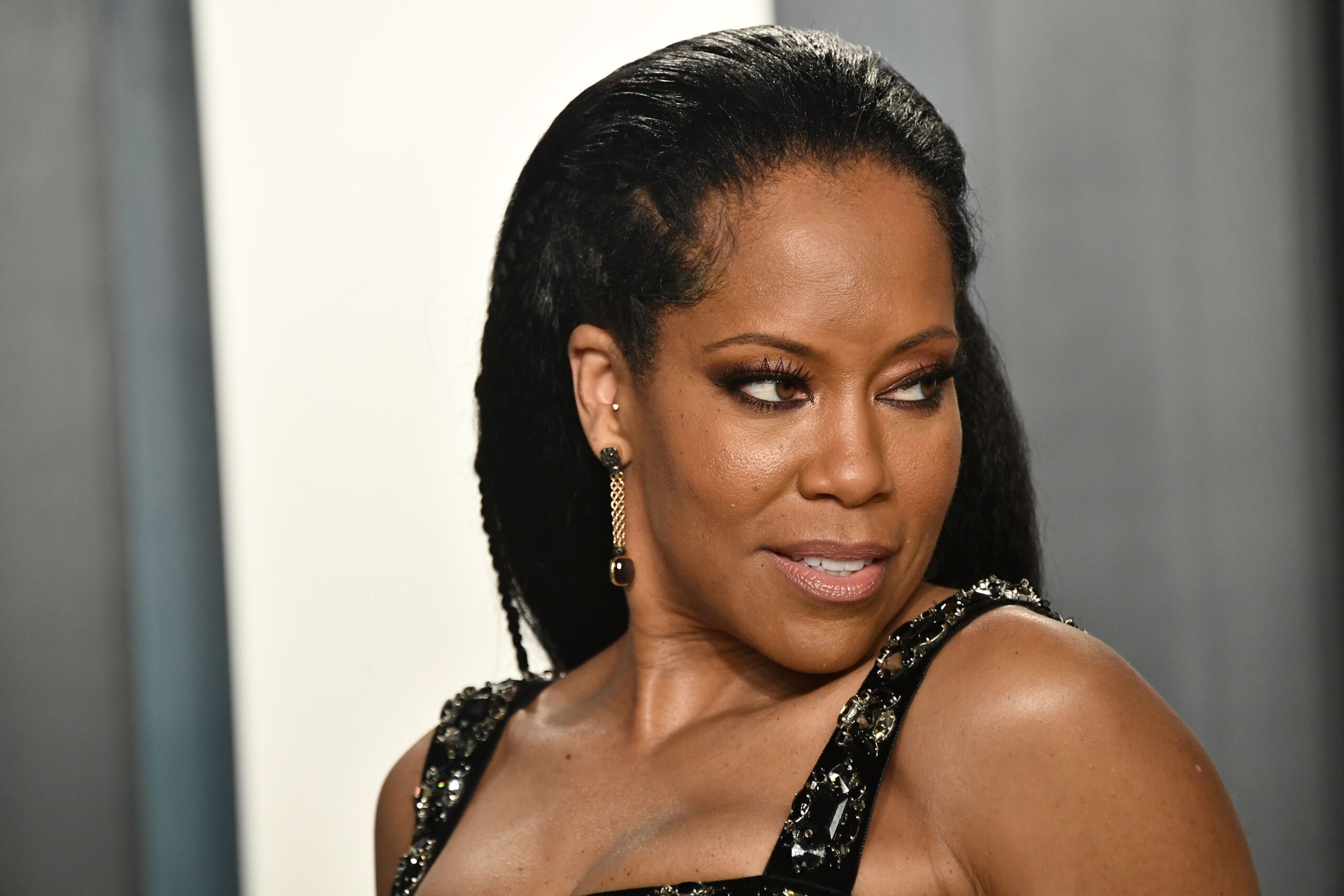 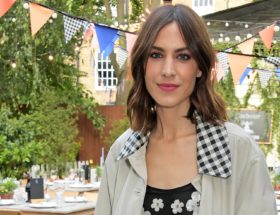 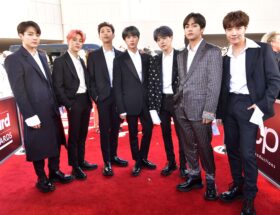