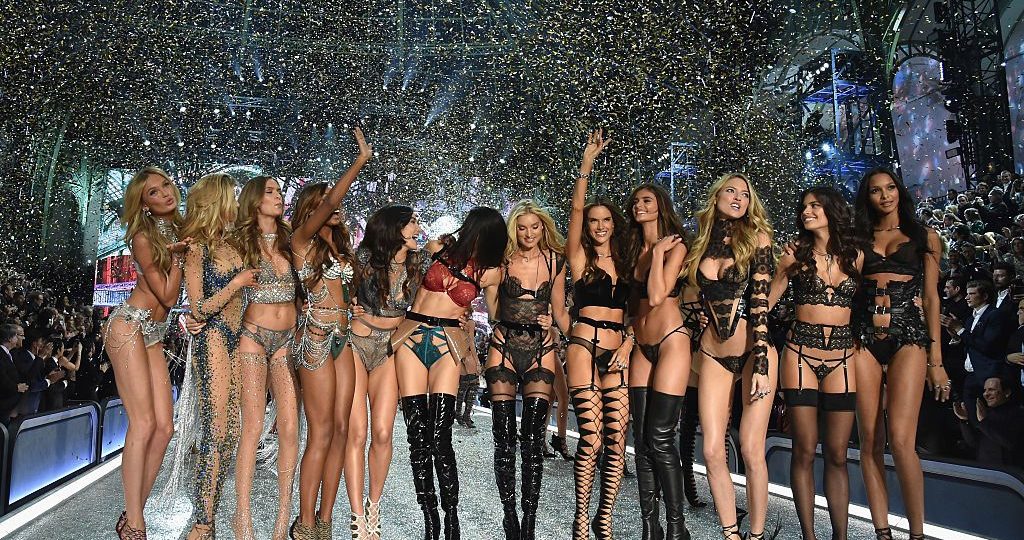 Major change is reportedly afoot at Victoria’s Secret, with a leaked internal memo (via CNBC) suggesting that the Victoria’s Secret Fashion Show will no longer be broadcast on network television.

Les Wexner, the CEO of L Brands which owns Victoria’s Secret, apparently wrote, “Fashion is a business of change. We must evolve and change to grow. With that in mind, we have decided to re-think the traditional Victoria’s Secret Fashion Show.”

Wexner continued, “Going forward we don’t believe network television is the right fit. In 2019 and beyond, we’re focusing on developing exciting and dynamic content and a new kind of event—delivered to our customers on platforms that she’s glued to… and in ways that will push the boundaries of fashion in the global digital age.”

It’s true that, in the digital age, fashion shows are broadcast quicker than ever before. For instance, in 2018 the Victoria’s Secret Fashion Show took place on November 8, but it wasn’t broadcast on ABC until December 2. By the time the show finally aired on TV, fans had already seen a plethora of looks and musical performances via social media.

While it’s unclear what form the next generation of Victoria’s Secret Fashion Show will take, it sounds as though the brand is finally ready to evolve, and that can only be a good thing. 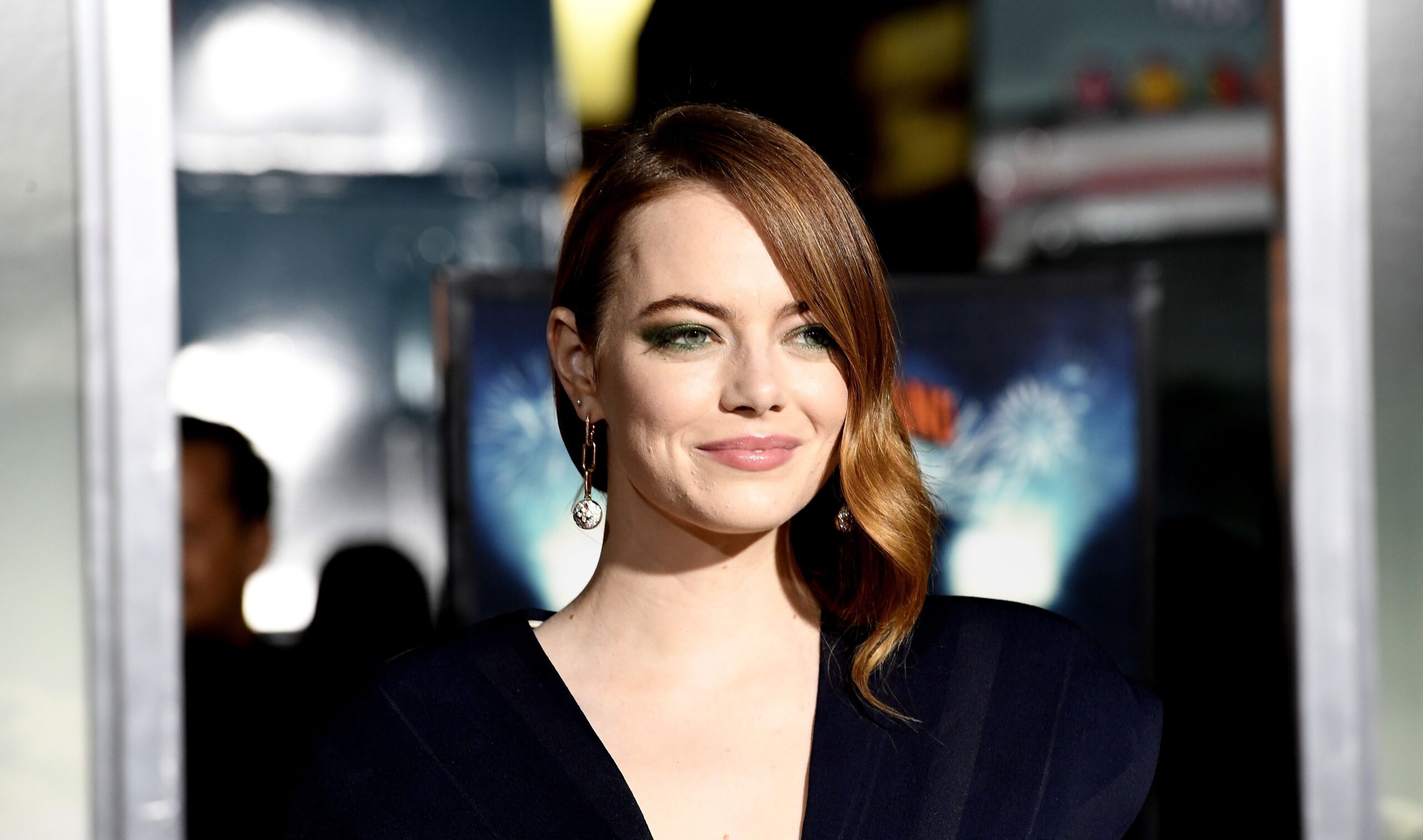 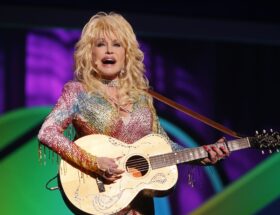 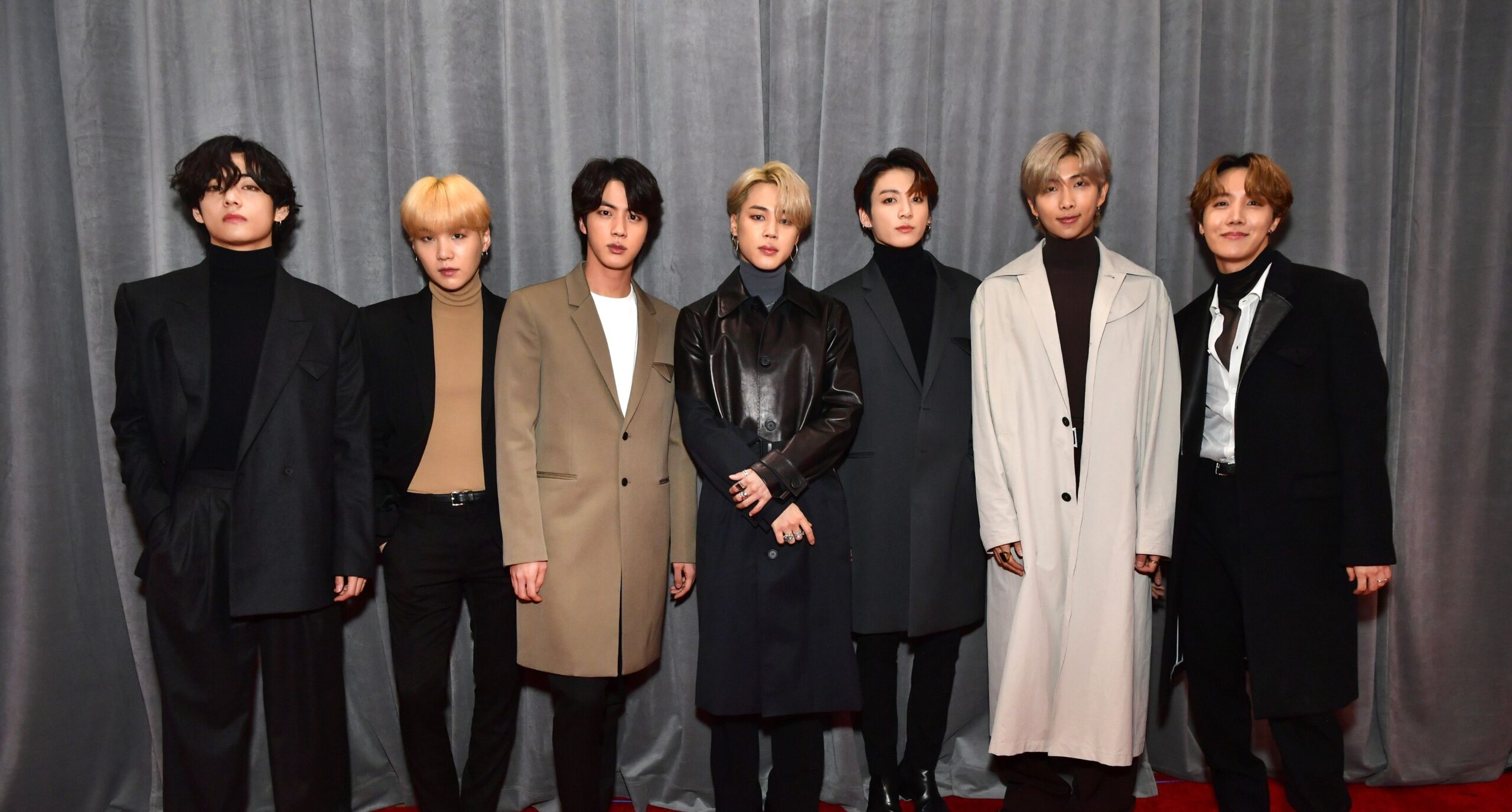