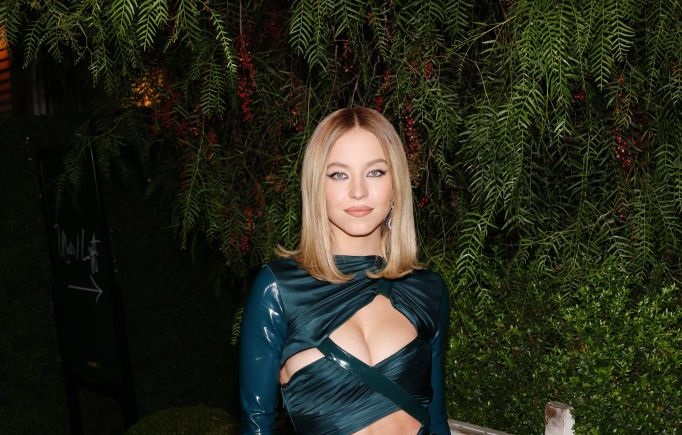 The stars upped the glamour.

The 2022 Emmy Awards were a historic event for both the wins and the looks, and the after-parties have taken things up a further notch.

The glamour didn’t just stop at the Emmys carpet this year. Following the awards ceremony, celebrities trickled in to the next cluster of events—receptions hosted by various streamers, including HBO, Apple TV+, and Netflix—where they flaunted wardrobe changes equally elevated and glamorous, though also apt for the night of festivities.

Sydney Sweeney did a full 180 on her look from earlier in the evening, going from a light gray floral-patterned Oscar de la Renta gown to a sultry dark turquoise Versace number with midsection cutouts. Two-time Emmy winner Zendaya repped two separate looks by Valentino: a classic black strapless dress, then a red long-sleeved low-cut gown. Issa Rae, too, transitioned from black to red, wearing a black-and-white custom Sergio Hudson look for the ceremony and a sexy red latex minidress for the after-party.

Ahead, see more of these sultry looks from the evening’s star-studded receptions.

In a red Valentino gown.

In a red-hot mini.

In a strapless dress with a deep-V neckline.

In a floral blazer and pants set with a nude silk top.

In a blue one-shoulder jumpsuit.

In a red suit set.

In a black striped minidress. 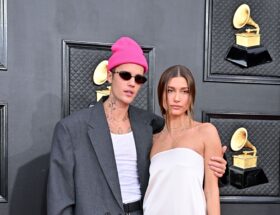 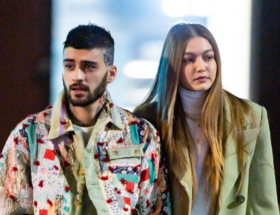 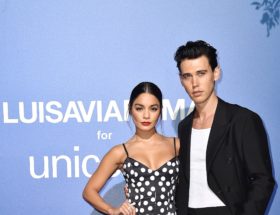