The one-year-old takes after her dad’s fiery red hair.

Prince Harry and Duchess Meghan have released a new portrait of baby Lilibet in honor of her first birthday this past Saturday.

The Duke and Duchess of Sussex, as well as their three-year-old son, Archie Mountbatten-Windsor, celebrated Lili’s first birthday while the family of four was in the United Kingdom for Queen Elizabeth’s Platinum Jubilee.

A spokesperson confirms that the Sussexes invited close friends and family for a casual and intimate backyard picnic held at Frogmore Cottage. Violet bakery’s Claire Ptak, who produced Harry and Meghan’s 2018 wedding cake, created a custom cake for the special day.

Harry and Meghan also expressed their gratitude to hear that more than $100,000 in donations were made to World Central Kitchen from people around the globe in honor of Lili’s milestone, the Sussex spokesperson added. WCK, an organization close to the Sussexes’ hearts, responds to humanitarian, climate, and community crises by providing meals to those in need. Most recently, the charity operated in Uvalde, Texas, in the aftermath of the elementary school shooting and in Ukraine after Russia launched a military invasion.

Over the weekend, members of the royal family shared sweet birthday tributes to baby Lili, including her namesake, Queen Elizabeth, as well as Prince William and Duchess Kate, and Prince Charles and Duchess Camilla. 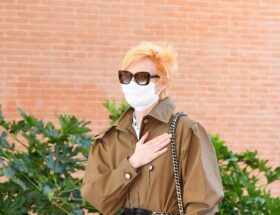 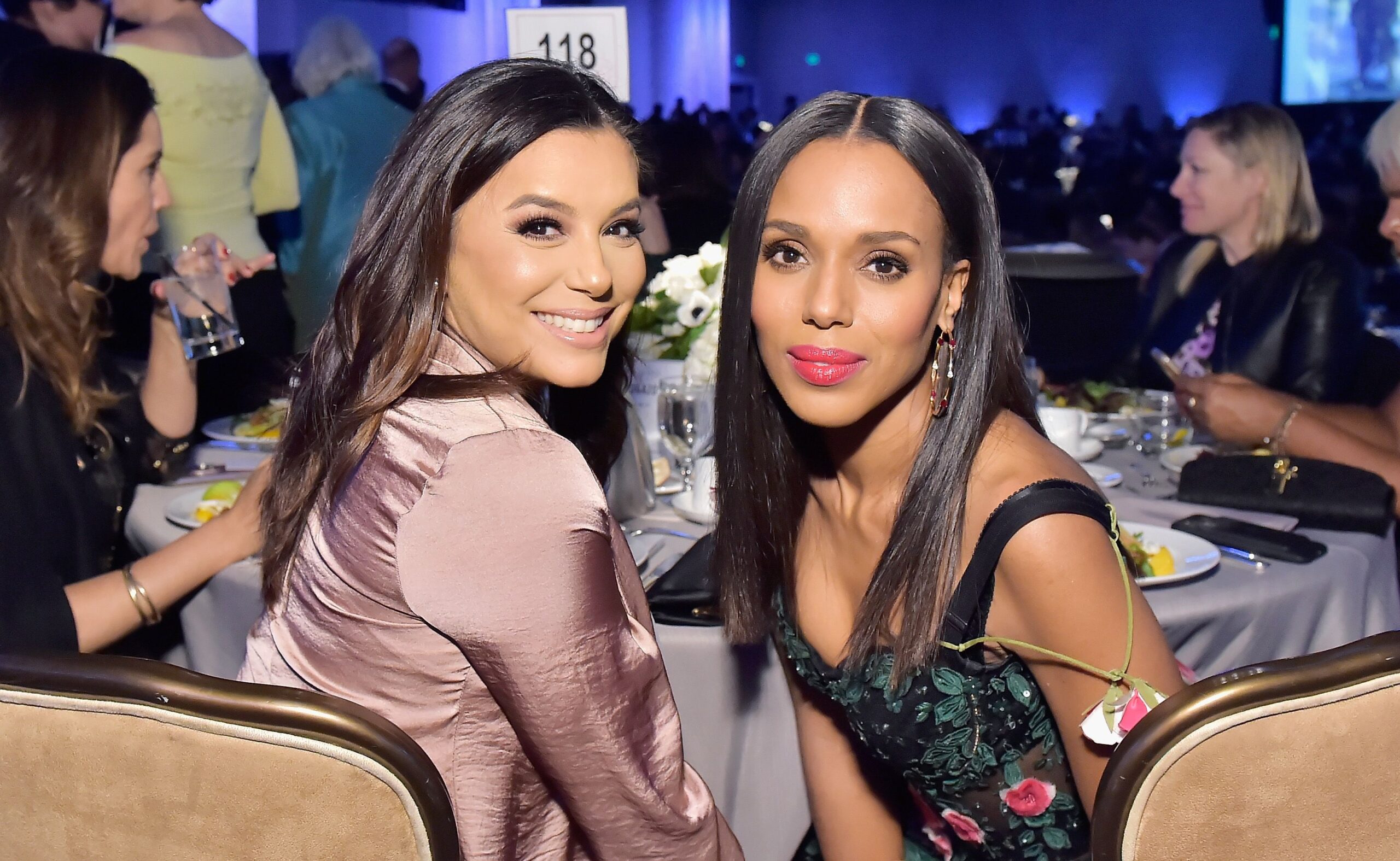 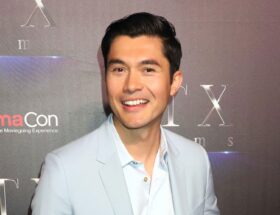