Did Adele and Boyfriend Rich Paul Just Buy a House Together?

0
Home CELEBRITIES Did Adele and Boyfriend Rich Paul Just Buy a House Together? 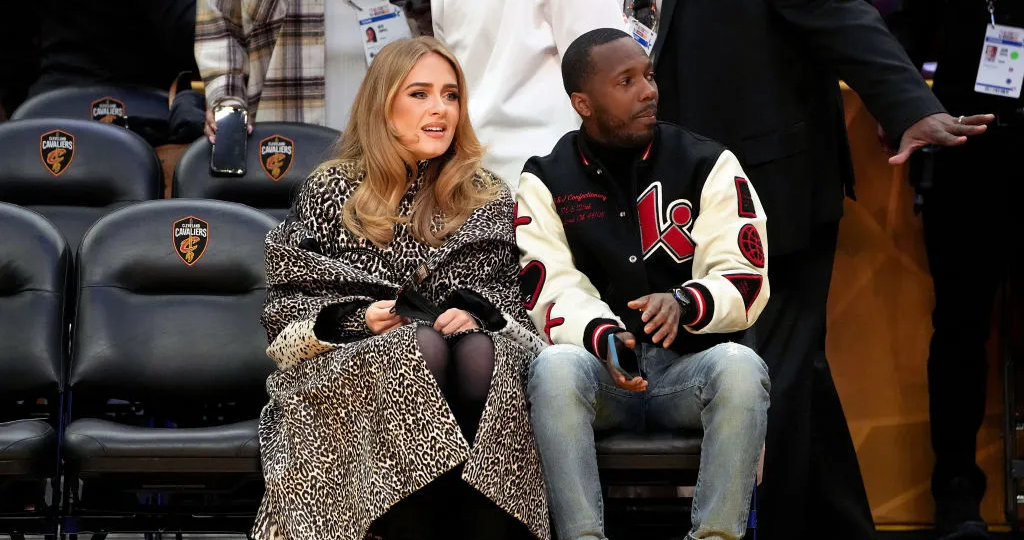 The singer has been dating the sports agent since July 2021.

Adele is showing off her man.

Today, the “Easy on Me” singer shared an Instagram tribute to her boyfriend, Rich Paul, posting a carrousel of photos featuring their relationship.

In one particularly interesting shot, the two are seen holding up keys in front of a white home, leading fans to assume that they bought a house together.

In another shot, the two are seen looking happy at a fast-food restaurant on Valentine’s Day, and in another, the two are sitting on a bench in matching tees. Adele also posted a pic of the two kissing, with the singer dressed in a glamorous black gown.

The last photo in the slide is of a fortune cookie message. It reads, “You have found good company – enjoy.”

Her big relationship reveal comes days after she celebrated her 34th birthday. In her Instagram post, she shared that she has “never been happier.”

Adele and Paul, a big-time sports agent, first met at a party a few years ago and took their relationship public in the summer of 2021. They went Instagram official last September, with Adele sharing a black-and-white photo of the two at basketball star Anthony Davis’s wedding in Los Angeles.

The singer has also talked about Paul in various interviews.

“Rich just incredibly arrived,” she told Vogue in October 2021. “I don’t feel anxious or nervous or frazzled. It’s quite the opposite. It’s wild.”

In a British Vogue interview, she added, “He’s great. He’s so fucking funny. He’s so smart, you know.”

Adele was previously married to entrepreneur Simon Konecki and shares son Angelo Adkins with him. They split in 2019. 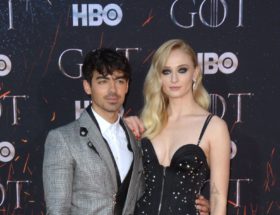 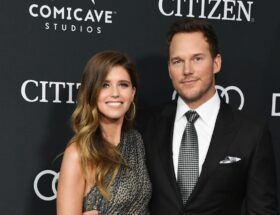 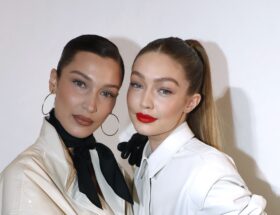