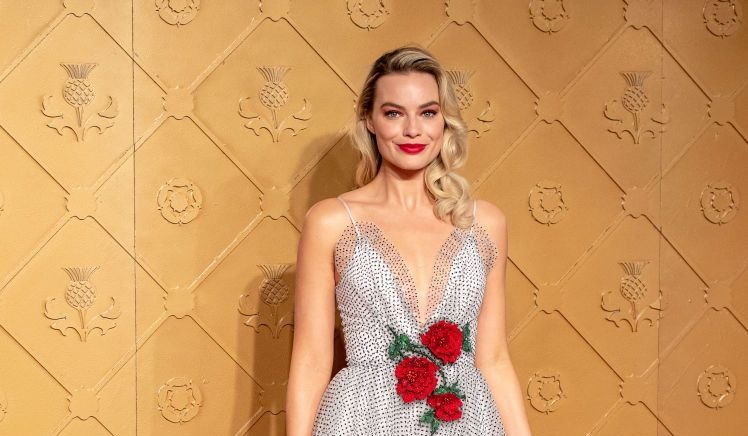 Margot Robbie will star in a brand new Pirates of the Caribbean movie from her Birds of Prey screenwriter.

The actress and producer is set to headline an original movie based upon Disney’s popular franchise. Although details about the new picture are scarce, Robbie will play the film’s female protagonist, and the movie will remain separate from the upcoming reboot of Pirates of the Caribbean.

As reported by The Hollywood Reporter, “the project, in early development, is not intended to be a spinoff of the long-running franchise that had pirate Jack Sparrow at its center, but rather a wholly original story with new characters under the Pirates moniker, itself inspired by the long-running attraction at Disneyland.”

Hodson’s work as a screenwriter has been garnering more attention in recent years following her successes with Birds of Prey and Bumblebee, and her forthcoming projects, The Flash and Batgirl. She also wrote the Katherine Heigl movie, Unforgettable. 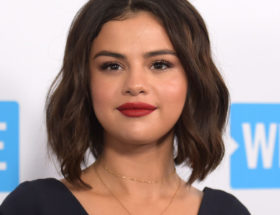 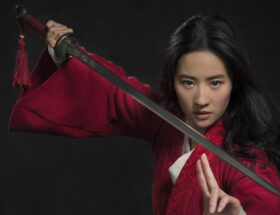