You can start streaming The Biebers on Watch right now.

The pop star and model, who legally married in September 2018 and held the religious ceremony a year later, are now stars of a new joint reality series, The Biebers on Watch. The 12-episode show reveals an “intimate look” at the couple’s lives together via GoPro-shot footage captured by the stars themselves in and around their home in Toronto, Variety reported.

The series is streaming exclusively on Facebook Watch, and new episodes will arrive every Monday, Wednesday, and Friday for the next three weeks. With the first episode landing yesterday, May 4, at noon ET, we can probably expect the following installments to arrive around the same time on the designated premiere dates. The duo will also host an additional Facebook Live session each Friday.

In the pilot, shot “in quarantine,” Justin and Hailey take viewers along for a boat ride into a nearby lake. “We wanted to bring you into our journey a bit and show you some inside scoops of what we’ve been doing,” Justin says to start the show.

The episode goes on to show the pair rowing out into a nearby lake, which Hailey calls their “sanctuary,” and discussing some personal topics, like their childhoods and the “most rewarding thing about being married.”

Watch the full episode below and keep your eyes peeled on Facebook for the Biebers’ next chapter behind the lens. 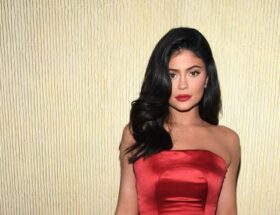 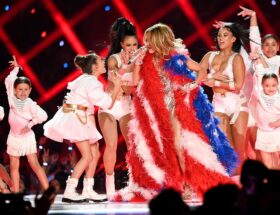 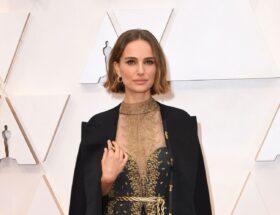