Daniel Lee’s Bottega Veneta pouch clutch and distinctive square-toed shoes have become It items almost overnight. In 2019, it can be hard to know what’s an authentic phenomenon and what’s a savvy marketing scheme—i.e. the result of celebrity and influencer seeding—but based on anecdotal evidence, Lee’s new BV accessories are legit. Reps from one major department store reported that they can’t keep the pieces in stock. But you know how you can really tell that Lee’s making an impact? The world got its first glimpse of his vision for Bottega Veneta via lookbook last December, when the brand released its Pre-Fall images, but we’re already seeing other designers taking cues from him.

Walking into the Via Senato show space tonight you could sense the heat around the brand and parent company Kering’s endorsement of Lee. Underneath the Perspex runway an elaborate intrecciato floor had been laid—intrecciato being the house’s proprietary woven leather motif. And above it guests sat on plump cushions that picked up on the pouch clutch’s pillowlike shape (if that sounds like a little throwaway thing, you try perching on hard metal benches for a month).

Lee’s got accessories bona fides, without question, but does he have the ready-to-wear to back it up? Spring marks his second runway outing, and what it tells us is that he’s a designer with conviction—there’s no wavering. He extrapolated on the pieces that worked for Fall, showing many iterations of clingy ribbed knit dresses with interesting twisting elements and cut-outs. Men got sweater versions with similar skin-baring details. And without changing course he reconsidered the items that were less successful. The leather pieces, which ranged from anoraks to all-in-ones to trenches, had a lighter aspect this time around. The women’s tailoring, which was more extreme a season ago, was softened somewhat, too.

His new ideas coalesced loosely around the notion of sportiness. There were lots of leather basketball shorts for the guys, and a couple pairs of knee-length shorts for the girls, as well. A pair of monkey and pineapple motif scarf tops, the collection’s one brief foray into print, seemed to come out of nowhere. They didn’t quite gel with the rest of the lineup, but as Lee continues to build and round out his Bottega Veneta he shouldn’t tamp down on that instinct to experiment. It produced at least one new hit here: the super-sized intrecciato hobo bag. 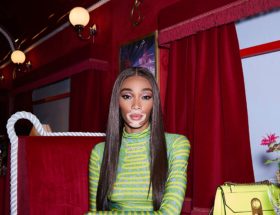 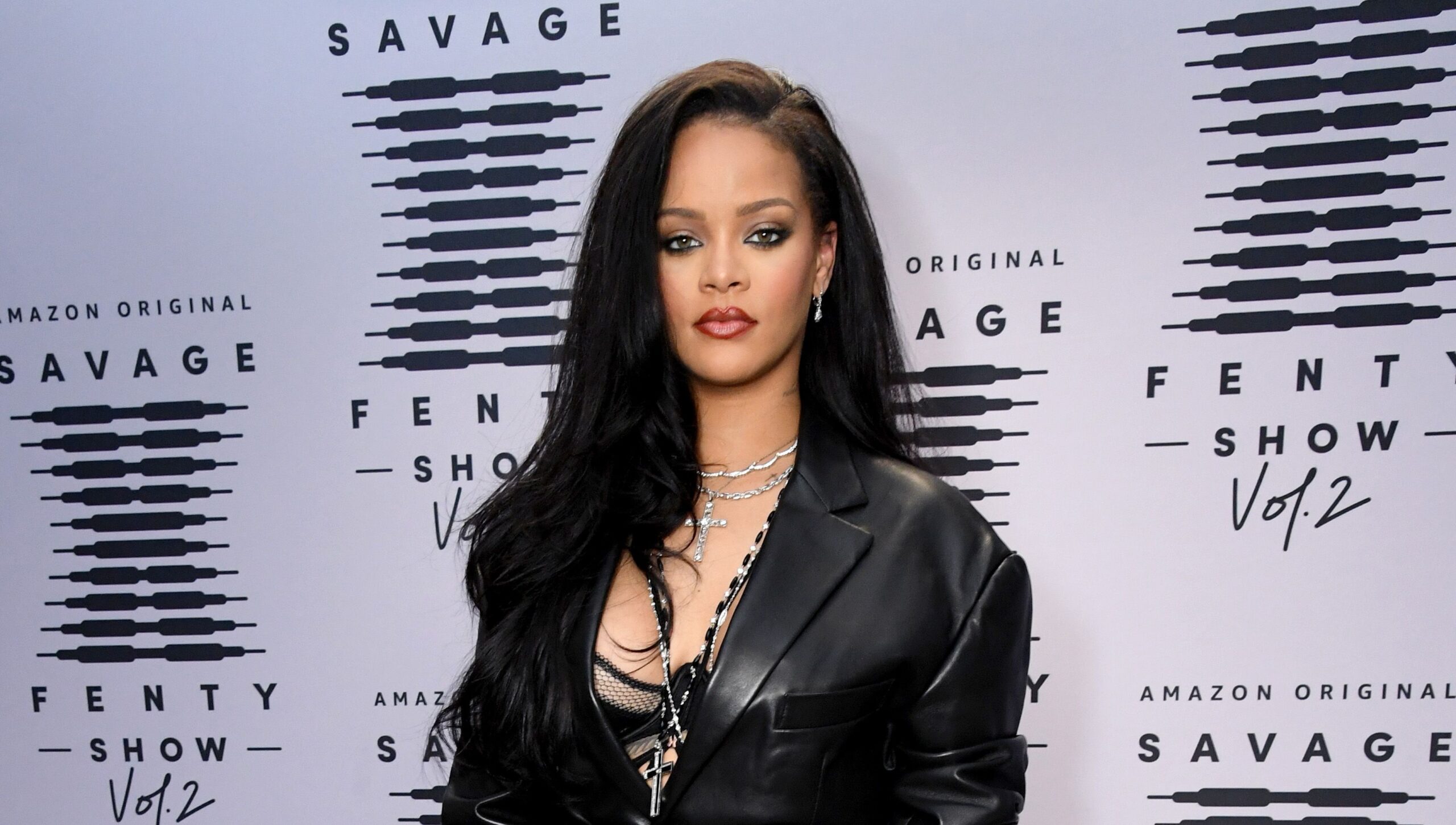