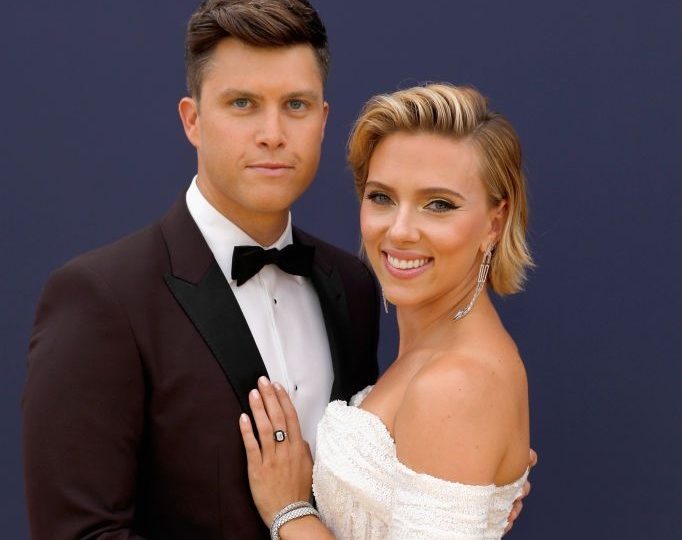 Scarlett Johansson is getting married!

Johansson’s publicist, Marcel Pariseau, confirmed to the Associated Press that the actress is now engaged to Saturday Night Live‘s Colin Jost. They’ve been dating for just over two years, and there’s no wedding date set, as yet.

While Johansson has been married twice before, this will be the first marriage for Jost. The Avengers: Endgame star previously got married to actor Ryan Reynolds in 2008 before splitting in late 2010. Johansson then married French journalist Romain Dauriac in 2014, with whom she shares a daughter, Rose. Dauriac and Johansson reportedly separated in the summer of 2016.

Jost and Johansson actually first met on SNL in January 2006, per Bustle. Of that first meeting, Jost told Entertainment Tonight, “The first time she hosted was the first year I was a writer on the show.” He continued, “So, we’ve kind of known each other since then… she’s the best.”

The newly-engaged pair first sparked dating rumors in May 2017. A source told Page Six at the time that Johansson and Jost were spotted making out at an SNL after-party when the Lost in Translation star reprised her role as Ivanka Trump in the show’s cold open. 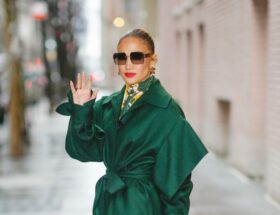 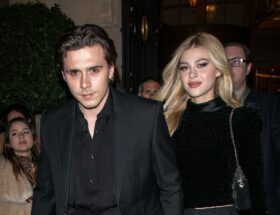 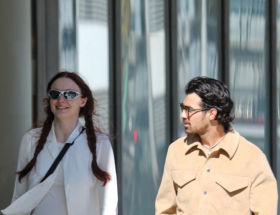