The Queen Honors Kate Middleton with a High Rank in Chivalry 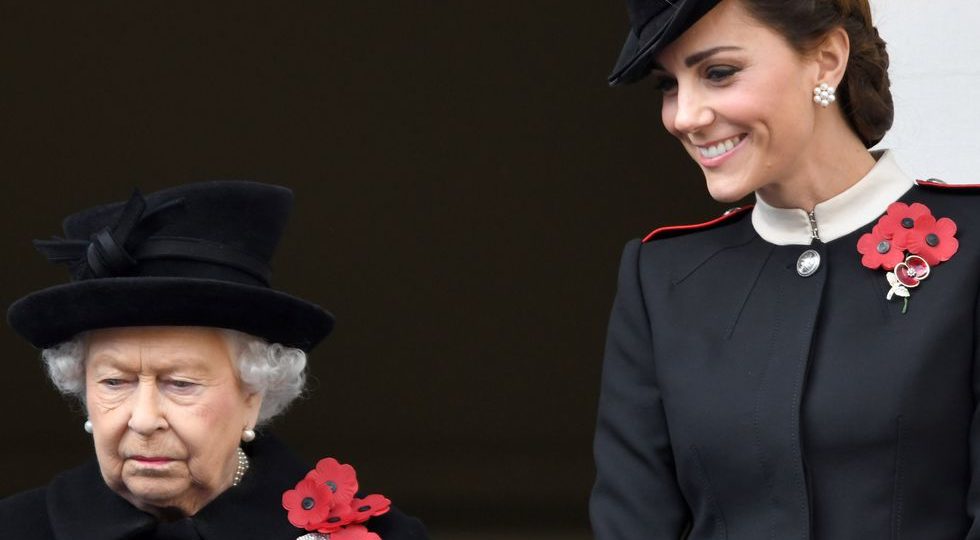 The Duchess of Cambridge received some important recognition on her wedding anniversary.

The queen has a special gift for Kate Middleton on her eighth anniversary to Prince William. The sovereign has appointed the Duchess of Cambridge to be a Dame Grand Cross of the Royal Victorian Order (GCVO), Buckingham Palace announced in a statement today.

The honor is a form of chivalry personally given by the queen for “services to the sovereign,” the statement explained. It was originally established by Queen Victoria (hence the name) in 1896 to “personally thank and honor people who had helped her directly, or represented her across the Empire,” royal correspondent Omid Scobie reported.

The order is denoted by a Maltese cross, which varies in size according to rank, Scobie also points out.

The Duchess of Cambridge previously received a Royal Family Order from the queen, which is a small portrait of the monarch attached to a ribbon and gifted to members of the royal family, according to the royals’ official website. She publicly debuted the badge during a state dinner at Buckingham Palace in October 2018. 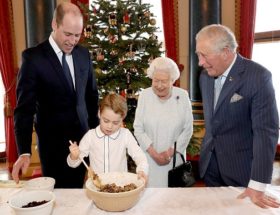