The cradle of Western civilization, the birthplace of democracy, a vibrant country that is steeped in history, culture and awe-inspiring nature.

Olive groves as far as the eye can see; rustic farmhouses with vines creeping up the side; more than three thousand island paradises, replete with golden sands and sapphire seas; the craggy snow-topped peaks of Mount Olympus, home to the Greek Gods; isolated houses balanced on the sides of hills; lush green vegetation and dry Mediterranean forests; the iconic Parthenon, sitting atop the Acropolis; enough iconic ruins and World Heritage sites to last you a lifetime; and a plethora of other things that make Greece a country that will steal your heart.

Greece is a country like no other, colonized by marauders from the Eurasian Steppes in the 10th century BC, who set up a series of fiercely independent city-states that were ruled by completely different systems of government but shared Hellenic culture, religion, and language in common. Among these were some of the most famous civilizations to ever exist: Athens, the birthplace of democracy and home to Plato, Socrates and Aristotle to name but a few; Sparta, whose Helen launched 1000 ships, and whose 300 hoplites made the iconic stand at the hot gates of Thermopylae and many more. As an explorer, you will explore this magical country of myth and legend, see all the places of Homer’s Iliad, eat gorgeous food and experience all the natural wonders that Greece has to offer.

Ancient marble clad temples, with rounded columns; beautifully detailed statues, showing heroes and gods; huge amphitheatres that once housed great speakers and plays; neat rows of green olive trees, that rise up arid hillsides; a sea of orange trees that stretches as far as the eye can see; idyllic blue lagoons, with golden sands; ancient harbours, filled with fluttering white sails; magical treasures buried in underwater gardens, that can be spotted through the crystal clear waters; archaic caves, where philosophers and oracles sat; Mycenae, the Parthenon, Rhodes, Crete and a host of other great sites just waiting to be discovered. 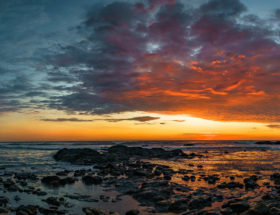 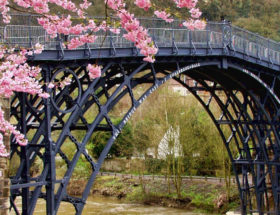 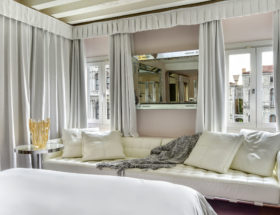