Situated just southeast of the Gulf of Mexico, the Caribbean is a sanctuary of sublime beauty and an extensive cultural heritage; all of which makes it a fascinating and captivating holiday destination that should be placed right.

With an incredible 7,000 islands spread sporadically over the Caribbean sea, it isn’t so surprising to discover that a mere 2% of the land is occupied by human life, with 75% of people concentrated in the tourist destinations of Cuba, the Dominican Republic and Haiti. This is an incredibly ethnically diverse part of the world, with an abundance of different nationalities, religions and spoken languages. Yet, unlike many other regions of the world, there is a great sense of unity, as well as a constant celebration of life amongst its people which makes for a fun-filled and refreshing retreat, wherever you choose to go.

You may recognise some of the backdrops from Johnny Depp’s action scenes in the Pirates of the Caribbean; where the crystal blue waters reflect the warm beating sunlight, the coral reefs shine through the translucent Caribbean sea and the dense forest landscape bursts with exotic animal species. When you see these sights, you know you’re in a relaxation utopia. 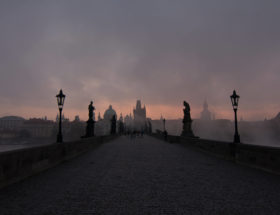 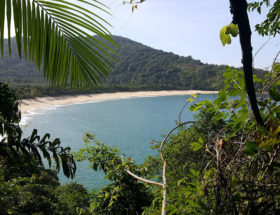 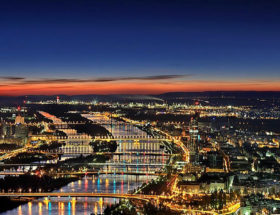