Kit Harington and Rose Leslie hit up their first red carpet as a married couple last night to celebrate the show that first brought them together, Game of Thrones. The duo, who wed last June, attended the show’s Season 8 premiere in New York City last night, sending fans crazy over their joint cameo.

Leslie, who now stars in The Good Fight, stunned in a fiery red Oscar de la Renta asymmetrical gown with leaf prints and sheer cut-outs while Harington went for a classic all-black look with a turtleneck and suit.

Although their appearance on the carpet was brief, they delivered a number of sweet moments as they posed with an arm around each other while laughing in front of the cameras.

They also gave us an adorable moment inside the event as they posed for a photobooth video montage, which they appeared in with co-stars Emilia Clarke and Jason Momoa. 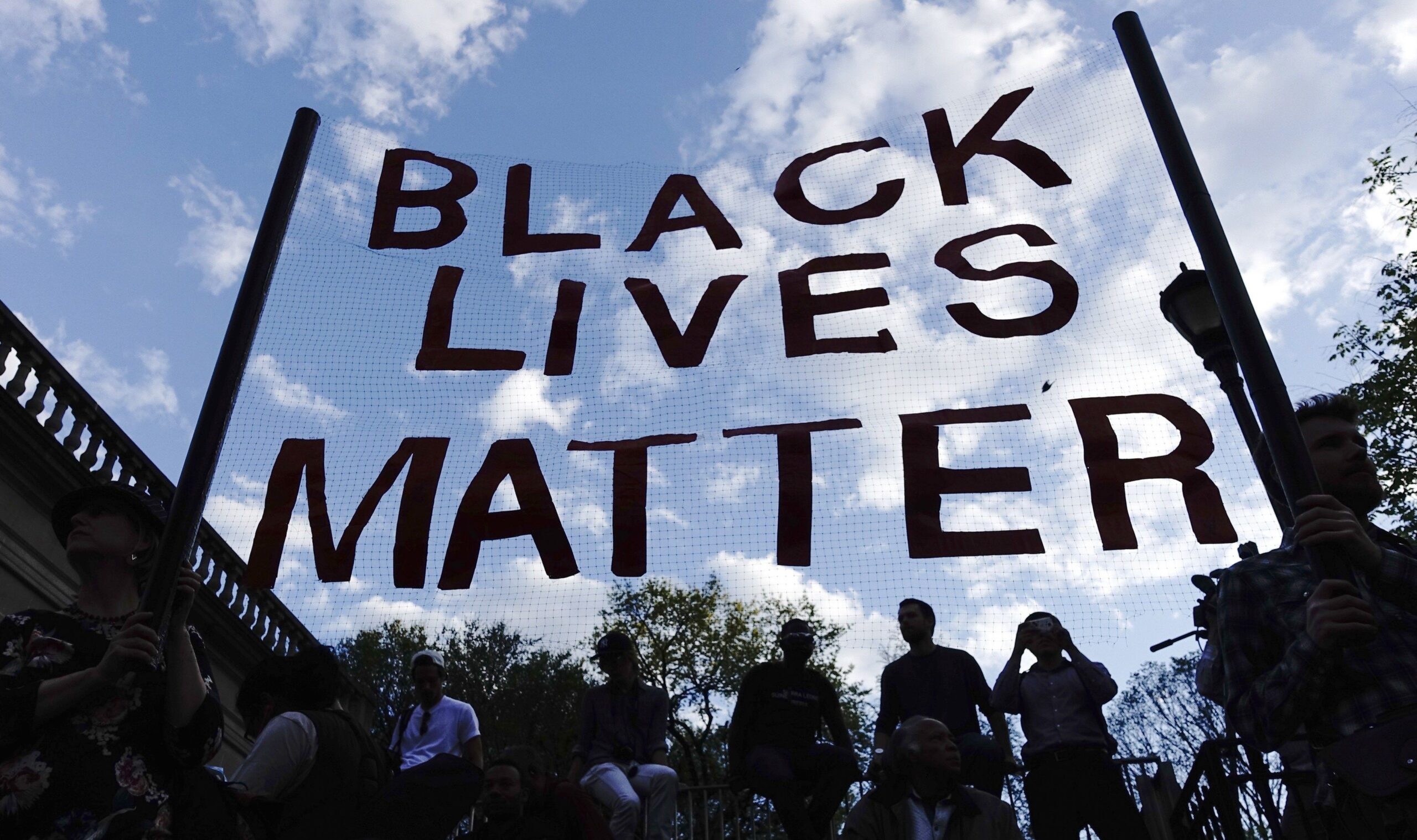 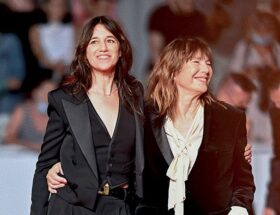