Miranda Kerr & Evan Spiegel Are Expecting Their Second Baby Together

Congratulations are most definitely in order—Miranda Kerr is expecting her second baby with her husband, Snapchat co-founder Evan Spiegel.

Us Weekly confirmed the happy news about Kerr’s third pregnancy, with the couple’s rep telling People, “Miranda, Evan, Flynn and Hart are looking forward to welcoming the newest member to their family.”

Kerr gave birth to her first baby with Spiegel, a son called Hart, in May 2018. She also shares a son—eight-year-old Flynn—with ex-husband Orlando Bloom.

Kerr and Spiegel announced their engagement in July 2016, after meeting at a Louis Vuitton dinner in 2014, per E! News. The couple’s wedding took place in the backyard of their home in May 2017, with a source telling E! that it was “a small intimate wedding,” with less than fifty guests in attendance.

Kerr’s gorgeous wedding gown was designed by Dior’s Maria Grazia Chiuri, and a source told E! that the model looked like a “natural princess.” Despite remaining fairly private about the nuptials, Kerr later shared an adorable wedding snap on Instagram:

Speaking on a panel for Goop Health in Culver City in July 2017 (via People), Kerr revealed, “Our wedding was just so joyful.” She continued, “We started the day, did yoga, then our families came over and we literally had this celebration in our backyard. It was incredible. It was so magical.” 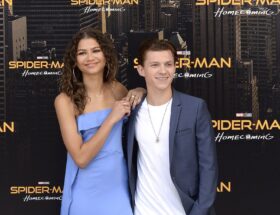 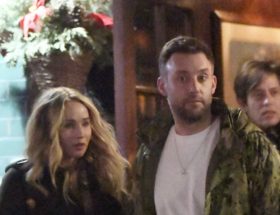 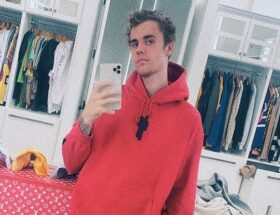