When Game of Thrones star Sophie Turner announced her engagement to music star Joe Jonas in November 2017, she was only 21 years old and he was 28. “I said yes,” she succinctly declared in an Instagram post of her flashy new diamond ring.

Turner wasn’t expecting to get engaged at all, let alone in her early twenties. “I was fully preparing myself to be single for the rest of my life,” she told Rolling Stone in a new interview. “I think once you’ve found the right person, you just know.”

The actress may be 23 years old now, but she says she feels more like 27 or 28. “I feel like I’m much older a soul than I am in age,” she added to Rolling Stone. “I feel like I’ve lived enough life to know.”

Turner and Jonas are planning to get married this summer, Joe revealed on The Late Late Show in early March. “It’s going to be a lot of fun,” the singer said.

The couple first sparked dating rumors in November 2017, when they were seen getting close and cozy at a concert together, according to People. Now they live together (with two dogs) in an apartment in New York City’s Nolita neighborhood, Turner revealed to Rolling Stone.

Turner previously told Marie Claire that it’s “lovely to be engaged,” but she doesn’t consider the relationship milestone a great “accomplishment” the way she would her career. 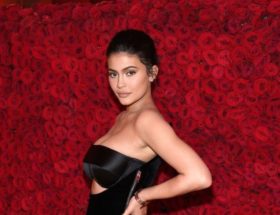 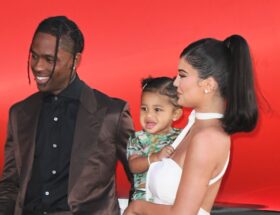