Here’s a pair we didn’t see coming. Us Weekly is reporting that Lady Gaga and Jeremy Renner (Avengers, The Hurt Locker) have been “hanging out” and “spending a lot of time” together, according to a source. Neither party has commented on the rumors yet.

Before you start freaking out over the potential new couple, Us’ insider “doesn’t believe [Gaga and Renner’s relationship] is romantic at this point.” So we can calm down for now. However, the outlet does report that the singer has been spending time with the actor and his six-year-old daughter, Ava, whom he shares with ex-wife Sonni Pacheco.

Gaga was previously engaged to talent agent Christian Carino, whom she started dating in early 2017. Although they made a number of sweet joint appearances during awards season this year, their split was ultimately reported in February.

A source told People at the time that their relationship “just didn’t work out” and “there’s no long dramatic story” behind the breakup.

Renner was previously married to Pacheco, a Canadian actress, in January 2014 but separated 10 months later, according to E! News. Despite the split, the actor is devoted to spending time with his daughter.

Reports of the new friendship come nearly a month after Gaga and A Star Is Born co-star Bradley Cooper made us emotional with their stunning performance of “Shallow” at the Oscars. We’re in our feelings all over again. 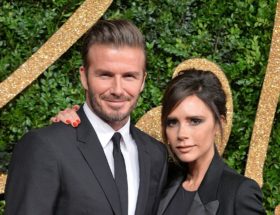 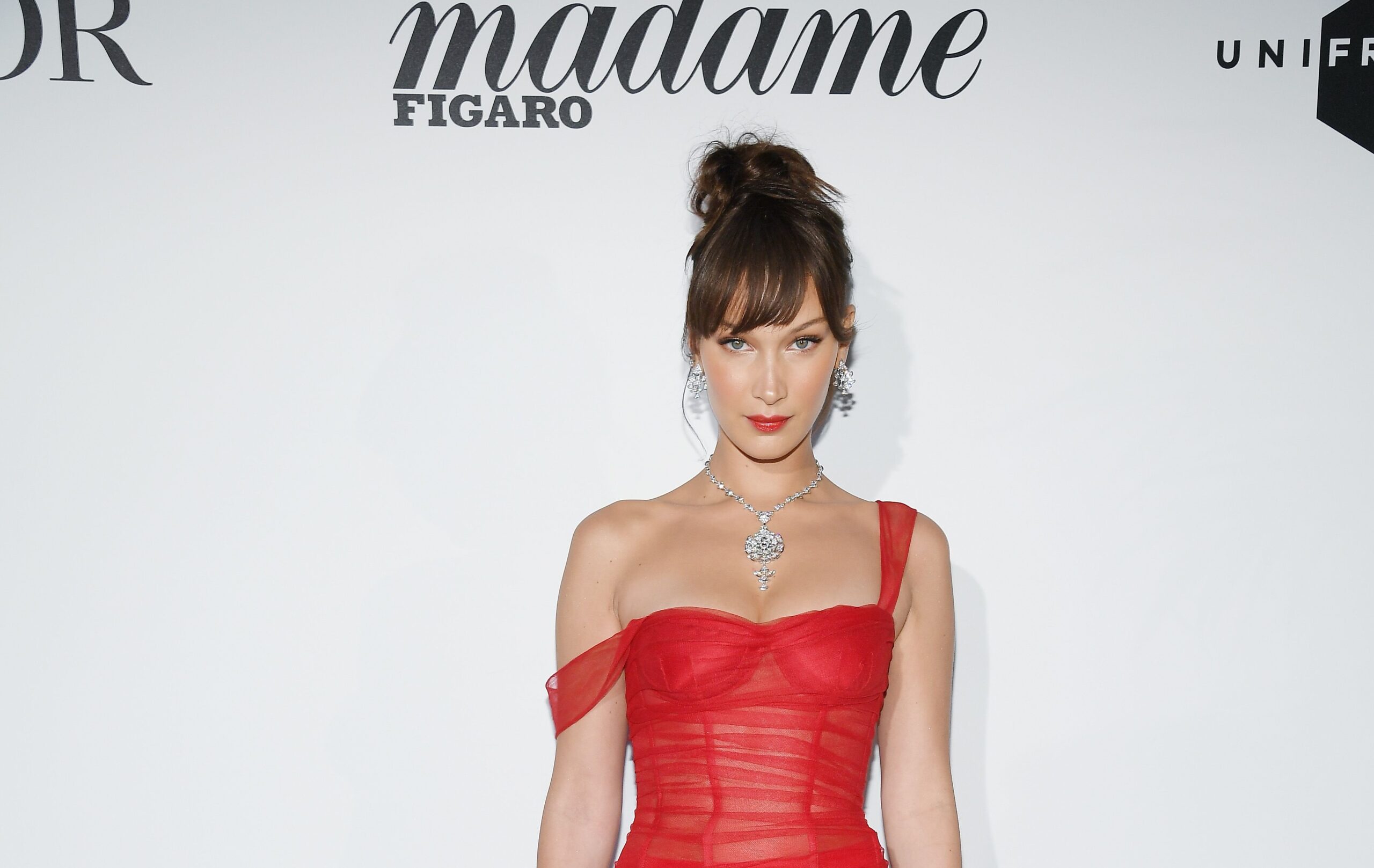